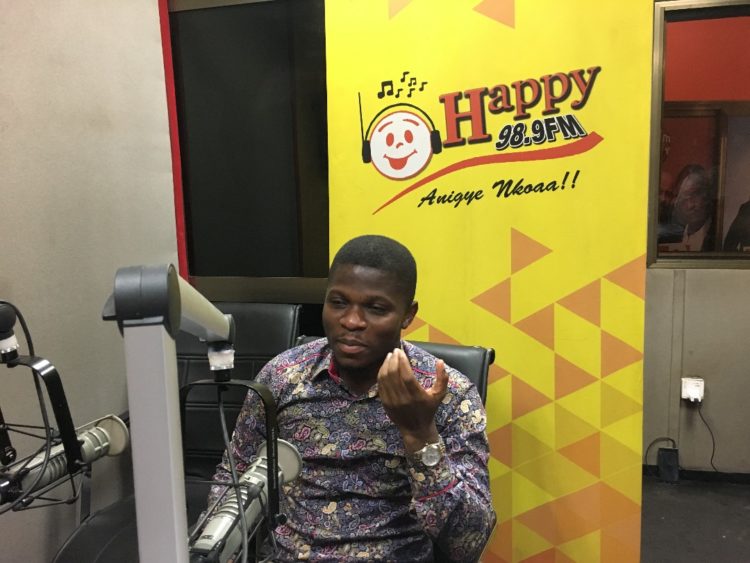 Folks, kindly ignore the claim by our senior brother, Abdul Malik Kweku Baako, that the Bank of Ghana (BOG) Hospital, has got nothing to do with the Mahama Administration.

That claim is perhaps, the biggest joke of the century and should be treated with the contempt it deserves.

It’s an indisputable fact, that the world-class BOG hospital is the legacy of the visionary John Dramani Mahama, and no amount of falsehood can change this fact.

Per section 8 of the Bank of Ghana Act, the governing body of the Bank is its Board of Directors which is made up of:

There is no gainsaying the fact that, the representative of the Ministry of Finance and all the other Directors who are appointed by the President, are there to champion the interest, directives and objectives of the President and government.

According to the BOG Governor at the time, the Hospital project came about as a result of engagements between the Minister of Finance at the time, Hon. Seth Tekper and the then Board of Directors of the Bank, in furtherance of the strategic vision of the Mahama Administration of enhancing access to quality health care delivery and promoting import and export substitution, relative to health care delivery.

The project was funded from BOG’s resources, hence Public funds. And this was in line with the debt sustainability management strategy of the Mahama government, where key government institutions were tasked to undertake strategic self-financing development projects on their own balance sheets.

But wait a minute; why is Mr. Baako and the NPP always quick to blame the Mahama Administration for the banking crises though the regulation of the banking sector is the exclusive function of the BOG, and yet, reluctant to credit him for positive developmental projects undertaken by the BOG? See https://www.ghanaweb.com/GhanaHomePage/NewsArchive/Mahama-can-t-win-debate-on-banking-crisis-Kweku-Baako-702959

Again, if I may ask, can Mr. Abdul Malik Kweku Baako, the chief proponent of this mischief, explain why he has been hailing the Akufo-Addo government for achieving a lower and a more stable inflation rate and not the BOG, which has direct responsibility for monetary policy?

Can he also tell us, why his bosom friend, President Akufo-Addo, always takes credit for lowering interest rate even though that falls under the direct monetary policy function of the BOG?

The double standards and hypocrisy in this country is sickening. Smh! 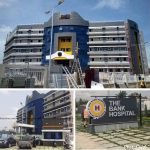