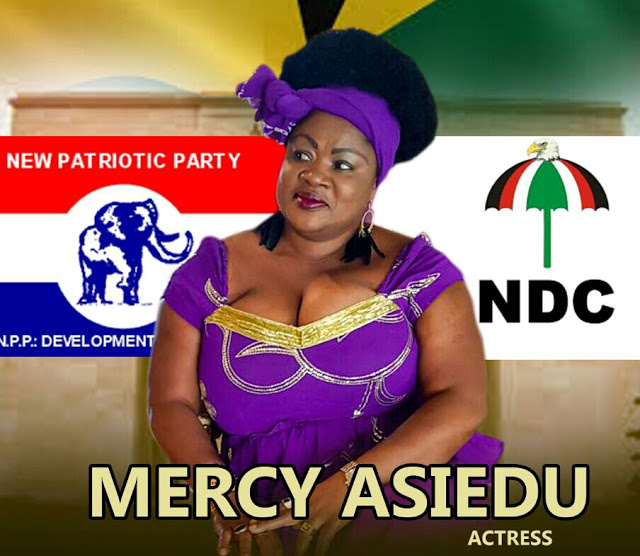 Kumawood actress, Mercy Aseidu has refuted claims that she has endorsed Nana Addo and the NPP

Denying the rumours and pictures circulating that she has openly endorsed the opposition New Patriotic Party (NPP). she told seancitygh.com,that the said picture was a picture taken about four years ago when she attended the campaign launch of NPP’s parliamentary candidate for Dorme Kwabenya, Adwoa Sarfowaa in the Greater Accra Region.

“I don’t know who brought the pictures out but those pictures are pictures taken in 2012. You know Adwoa Sarfowaa is my church member at Kristo Asafo Church so she invited me to her campaign launch in 2012. When I reached there, someone gave me the NPP hat and other decorative items. So I took several pictures with people who I don’t even remember.

I am star and I am there for any government that will come into power. I don’t support any political party. I love all the aspirants and I am not campaigning for any party”, she added.

Her quick response is in relation to pictures of her circulating on the internet and social media , “I have not endorse any political party but stand for peace and ready to work with any government that comes into power … I serve in the interest of Ghanaians”. She said 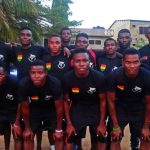