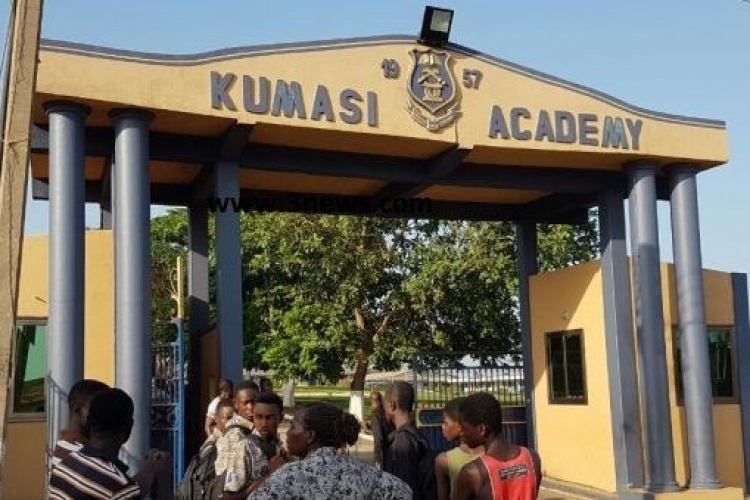 It covered all eight dormitories, 45 classrooms, science laboratory, dining and assembly halls, kitchen, lavatories and the sick bay of the school.

According to the contractor in charge of the fumigation exercise, Oscar Osei Appau, the fumigated areas will be congenial for habitation after a period of two hours.

The Chief Executive Officer (CEO) of OSCAPPA ventures said the fumigation will cater for the virus that has been detected in the school.