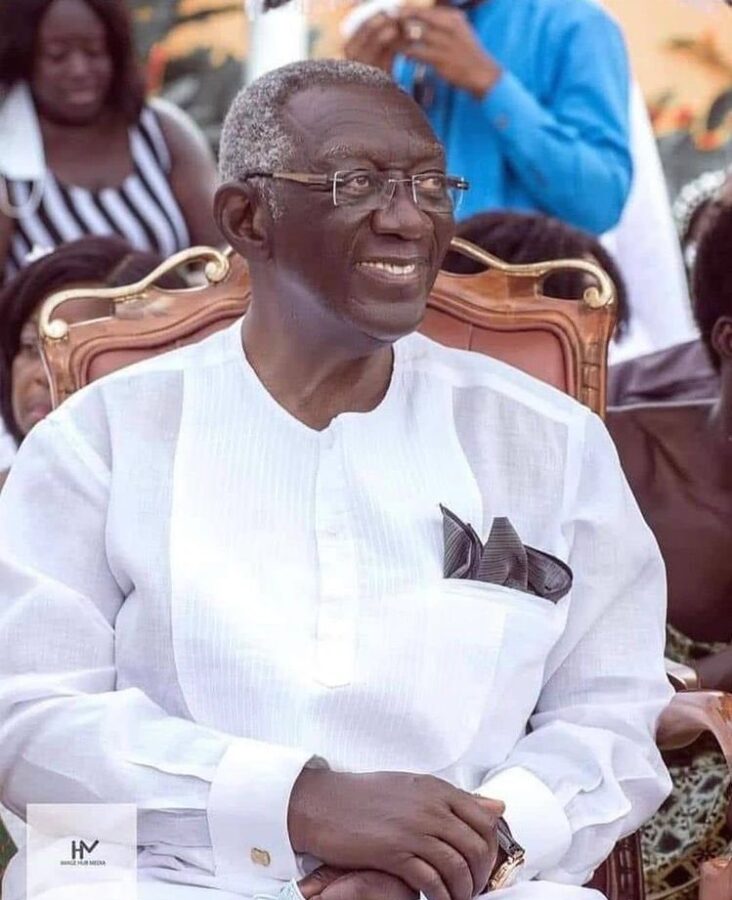 According to Mr. Agyarko, the former President is now seen as the standard of leadership in their party.

Speaking on ‘The Platform’ show aired on the Accra-based Peace FM and monitored by Modernghana News, he revealed that the current Akufo-Addo leadership has caused a lot of disappointments and anger across the NPP.

“The truth of the matter is that there’s a lot of disappointment, anger with leadership, the President, all around…” he stated.

Ex-President John AgyeKum Kufuor was the party’s flagbearer on three occasions: in 1992 and 1996 against Jerry John Rawlings, where he lost both times. In 2000 against the late Prof. John Evans Fiifi Atta Mills, he won and became Ghana’s president in January 2001.

He was re-elected in 2004 and served until his term expired in January 2009, when he handed over power to the late Prof. Mills. 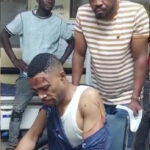