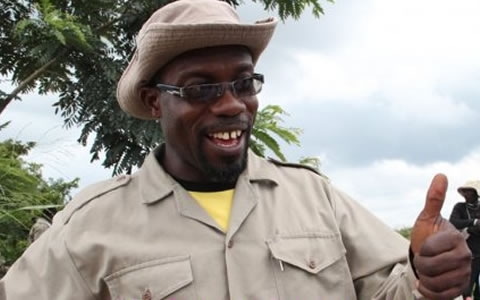 Former Chief Executive of Youth Employment Agency Vincent Kuagbenu has rejected suggestions from Employment Minister Haruna Iddrisu that he is working to bring him down.

Vincent Kuagbenu told Joy FM Super Morning Show Tuesday he did not leak the letters that have embroiled Mr. Haruna in a controversy over financial impropriety.

In a letter written by Vincent Kuagbenu and obtained by Joy News’ investigative journalist Manasseh Azure Awuni, the Employment Minister was accused of making “excessive demands” on the finances of YEA.

According to the Act establishing YEA, Employment Ministry cannot spend more than 5% of YEA’s budget for administrative expenses.

In the letter, Kuagbenu lamented to the Employment minister that “with only half of the year gone, the Administrative expenditure of the Agency is already far in excess of 5% of the funds of the Agency allowed by the Act”.