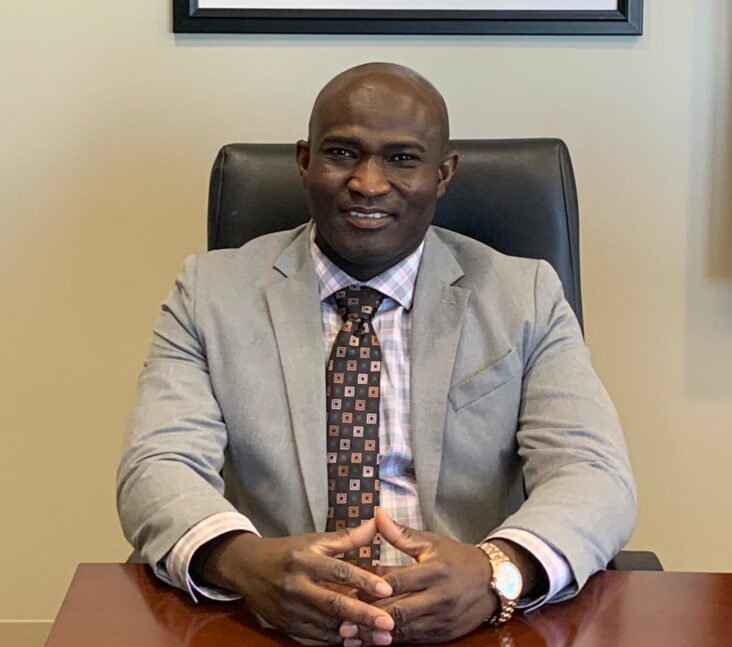 Hon. Kobina Tahir Hammond aka KT Hammond recent comments about the youth of Ghana is very unfortunate. In an attempt to express his displeasure at the booing of the President at the Global Citizens Festival, Hon KT Hammond rather exposed his ignorance and lack of wisdom which we least expect to see in the aged. His comments must be condemned in totality by all.

Again, with democracy, all forms of expressing displeasure by the electorates are welcome as long as it doesn’t threaten the peace and security of the nation nor the elected official. The booing of President Akufo Addo at the Global Citizen Festival was nonviolent and doesn’t warrant public insults on the youth of Ghana, especially when it was again carried out by only a section and not the entire youth of the country.

KT Hammond must also be reminded that there are youth in NPP party too and his disparaging remarks on the youth, are directed to them as well, including his own children, nephews, cousins and nieces. A statesman should not be this callous in words!

Then again, do we blame him or we blame ourselves as youth and voters for keeping such people in parliament for ages? It will interest you to know that Hon KT Hammond has been in parliament for more than 20 years as MP for Adansi-Asokwa constituency in the Ashanti Region. He is one of the Mugabes of parliament!

I have always maintained that any member of parliament that serves his/her people for two or three terms (8 or 12 years) should make way for fresh candidates and ideas in the constituency. I know my MP friends and senior comrades in parliament may not be happy with me for saying this hard truth, but no human is a master of intelligence, competence nor experience. Again, it’s a democracy not a Chieftaincy title!

I am therefore charging on the youth to vote wisely in 2024 and weed out all these Mugabes from both the NDC and the NPP camps. We need fresh blood in parliament, and the future of Ghana belongs to the youth! 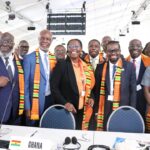 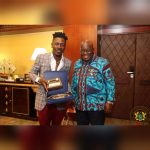