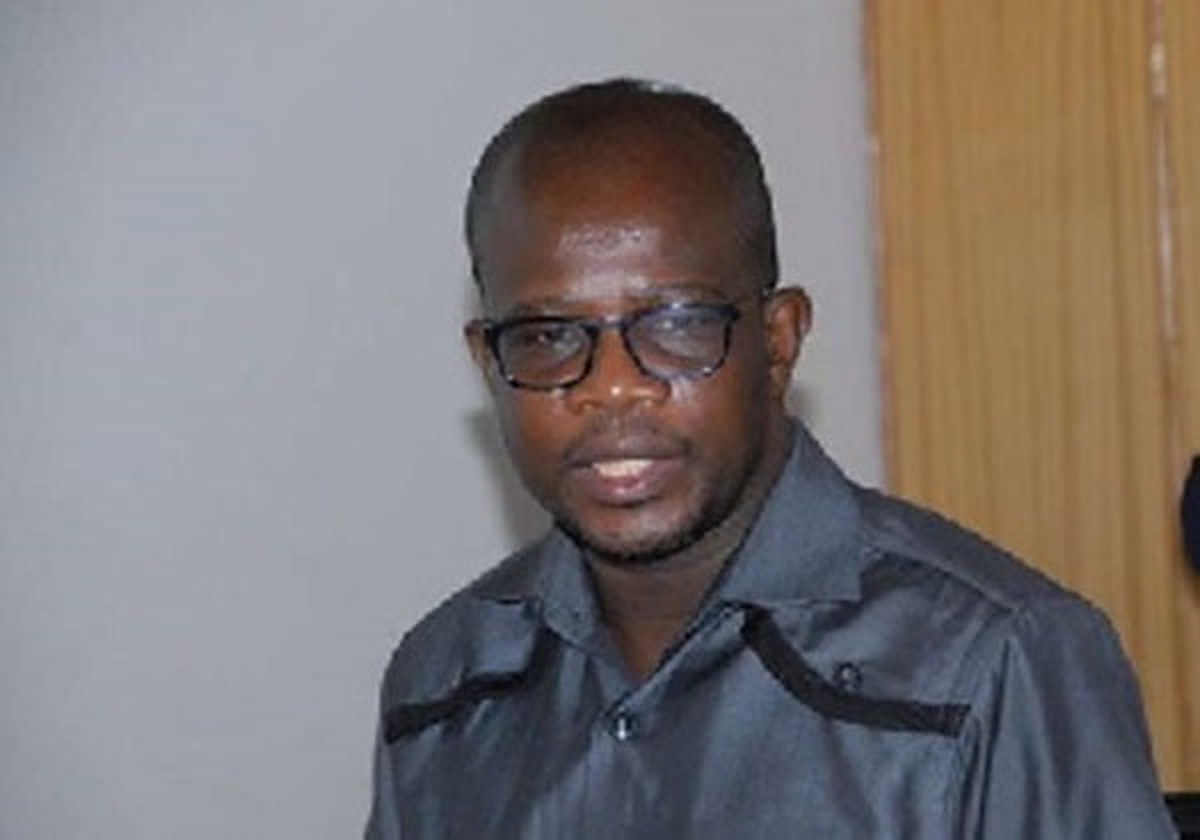 The second witness for John Mahama in the Election Petition, Dr. Michael Kpessah-Whyte, has insisted that the Chairperson of the Electoral Commission, Jean Adukwei Mensa, deceived him and Rojo Mettle Nunoo to leave the Commission’s strong room before the declaration of the presidential election results on December 9, 2020.

According to him, the EC instructed them to leave the strong room to go and confer with John Mahama on some election-related issues and return to the strong room before the declaration of the presidential results.

He pointed at the initial announcement by the EC to declare the result at the Accra International Conference Centre but was strangely changed to the conference room of the EC headquarters soon after the chairperson had sent them out to confer the NDC presidential candidate saying she had noticed some irregularities with the results.

From all indications, Jean Adukwei Mensa, will enter the witness box today, to respond to questions from the parties, especially Lawyer Tsatsu Tsikata, who is counsel for Mr Mahama.

It is, however, unclear if the Supreme Court judges will subject her to the rigorous questioning they have subjected the others, including Johnson Asiedu Nketiah, Kpessah-Whyte and others too

But Dr. Kpessah-Whyte, while being cross-examined by the Electoral Commission’s lawyer, Justin Amenuvor, said it cannot be said that his narrative of the happenings on the night of the declaration of the results was a concoction.

“I have no reason for lying. When we were leaving the room, I informed in the open room to the hearing of everybody that we were instructed by the Chairperson of the EC to go and consult with our flagbearer who is the petitioner on the basis of our observations and therefore, she was going to make sure that she send a rider to bring us back to the strong room because of the potential of traffic then therefore when we finish the process then the results will be announced,” he Kpessah Whyte.

Justin Amenuvor in his cross-examination sought to prove that Mr. Kpessah-Whyte and Rojo Mettle Nunoo, were never instructed by Jean Mensa to leave the EC strong room but rather left on their own volition.

From the witness, he confirmed that Mr Kpessah-Whyte did not personally hear from the EC Chairperson but got the information from Rojo Mettle Nunoo, who rather spoke with the Chairperson of the EC.

Dr. Kpessah-Whyte added in his testimony that they left their laptops in the EC strong room and moved in one car to John Mahama only to return after 40 minutes to meet the strongroom dejected with the election results already declared.

“On the basis of this, when we were leaving the place, we left our laptops. We left in only one vehicle. I left my vehicle in the premises of the Electoral Commission. Why would we leave our laptops and our working tools in the place if we were actually not instructed to go?… Indeed, we returned to the place in about 45 minutes to 1 hour only to have the strong room completely deserted and everything packed out,” Kpessah-Whyte said.

At the tail end of yesterday’s hearing, Tsatsu Tsikata, took issues with one of the seven justices of the Supreme Court handling the case, Justice Yaw Apau of harassing Dr Kpessa-Whyte during proceedings in court on Tuesday February 2.

This came after the University of Ghana lecturer had told the court that the chair of the 1st Respondent, Jean Mensa asked him and his other colleague to leave the strong room during collation of the results.

Justice Apau, had said he was seeking further clarifications on the matter of the witness and his colleague being sent to the NDC flagbearer’s house by the EC boss to confer with him.

Justice Apau asked “Will it be right to say that by taking contrary instructions from the chairperson of the 1st Respondent, granted what you have said is true, you did not help the course of the petitioner who sent you there?”

Kpessa-Whyte then stated that “My Lord, I don’t believe that is true. We were working in furtherance of making sure that the results that ultimately get announced by the 1st Respondent reflect and represent the will of the people and if she, asking us to consult with the petitioner is part of how we will get there, we were happy to do it.”

Justice Apau indicated again that: “Then seriously speaking you did not take your training seriously. I want to be clear, you have gone to do a particular job, then instead of doing the particular job that sent you there you take instructions from somebody, then you leave your job. That is what I want to find that you did not help the petitioner.”

But Mr. Tsatsu Tsikata raised an objection to the comment of the Justice saying “: My Lords, His Lordship is entitled to his opinion about what the petitioner did. In terms of factual evidence about what he did and the reason adduced.

“In terms of what the petitioner did and why he did it he has answered the question so I don’t think he can be harassed with these opinions.” 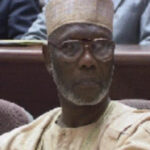 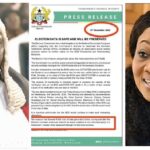