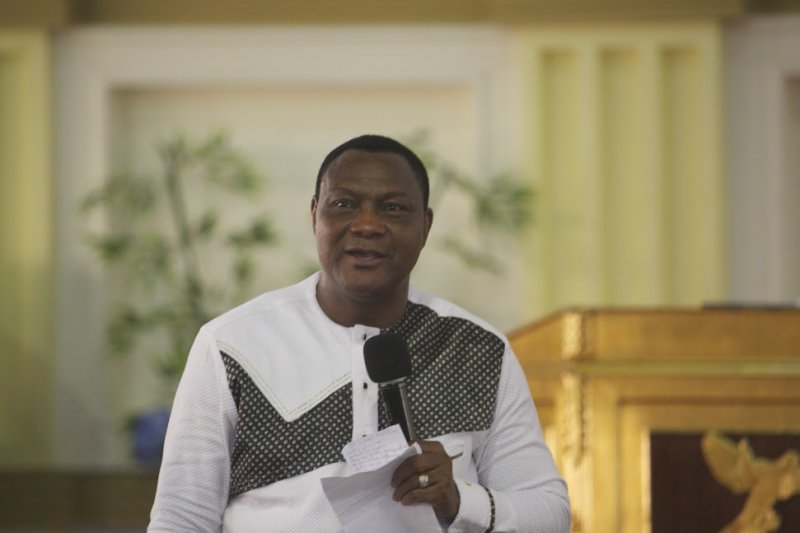 Seventeen inmates at Koforidua Prison in the Eastern region are to undergo hernia surgery by a medical team attached to a prison outreach project of the Royal House Chapel led by the Apostle General, Rev. Sam Korankye Ankrah.

Rev. Korankye Ankrah and his team visited the Koforidua prisons to provide free medical care, drugs, meals and evangelism from Thursday to Friday as part of a mega crusade being held by the Church in Eastern regional capital.

He said similar hernia surgeries have been performed for 27 prison inmates at Ankaful Prison during a similar exercise which has taken the team to almost all prisons in Ghana.

Rev. Korankye Ankrah said the Prison Outreach Program is part of the Church’s holistic approach to helping reduce crime rate in the country.

He mentioned that the church has started “School of Restoration” aimed at enrolling ex-convicts to undergo a year of impartation program to ensure that ex-convicts are properly reintegrated into society.

The Assistant Director of Prison/Officer in charge at Koforidua Prison, Benedict Bob-Dery said, inhumane conditions at Prisons in Ghana is only punitive not transformational which only hardens criminals therefore the need for more to be done for prisons to live up to its core mandate.

He lamented over the woefully insufficient feeding fee for inmates which is currently GHC1.80p and also overcrowding at the prisons.

Mr. Bob-Dery explained that, the facility which was built to hold a maximum of 400 prisoners now houses over 700 inmates.
starr fm 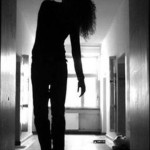