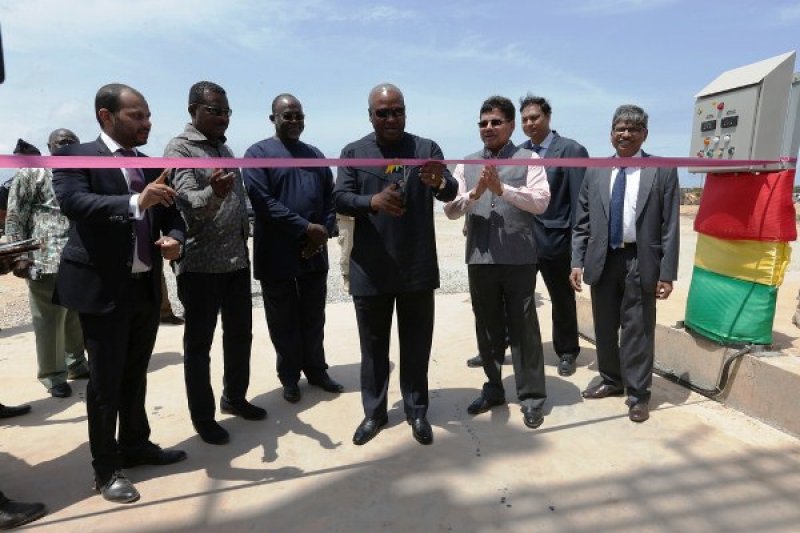 We grounded Ghana Airways and transformed the abandoned airplane into a fufu chop bar. We grounded the Black Star line, and been scouting for foreign aid to build dry docks.

We grounded our diamond and gold processing plants in the Eastern Region and licensed some Chinese nationals to do small scale mining.

River Pra is polluted as a consequence. We grounded our rubber, jute and sugar factories in Kumasi, Asutuare and Komenda, and looked for Public Private Partnerships to revamp them. We spend close to US$500million a year (twice the cost of the Akosombo dam in 1966 by the CPP), in rice imports while the Aveyime, Afram plains, Tono and Via rice fields lay fallow.

The meat processing plant in Bolgatanga built in the 1960s by the CPP deteriorated under the weather.

The tomato factory in Pwalugu left producing way under capacity. The Akosombo hydroelectric dam; the largest artificially created lake in the world built by CPP in the 1960s, is now perpetually crying for rain water to power its turbines, leading to erratic power supply and unplanned load shedding. The Volta Aluminium Company’s (VALCO) smelter with all the potential of an integrated Aluminum industry as planned by the CPP was allowed to die.

Ghana Water Company rations water in all regions. Vegetables, grains, fish, sugar, even tooth picks made from bamboo sticks are all imported for domestic consumption. Flooding is a destructive annual event and the response from the ruling Government each time are pre- prepared speeches with only the dates revised from year to year. We have had market fires at an alarming regularity and road accidents have almost become rituals on our country’s roads. We have turned our universities into mass production machines bereft of critical thinking. Indeed, we have turned even our Parliament into a comical turf for political point scoring where law makers sit whilst our independence and sovereignty is fritted away. The chamber radiant with Chinese imports . After sacrificing the lives of many workers in retrenchment exercises over the years and shattering the dreams of an entire generation we now come back to Komenda Sugar Factory to boast about what exactly ? Are we ‪#‎Transforming‬ anything ? Are we ‪#‎Changing‬ anything ? Or are we now righting the wrongs of the past ? Seeking to correct the recklessness against the development paradigm of the CPP. 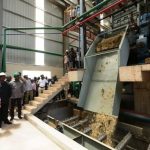