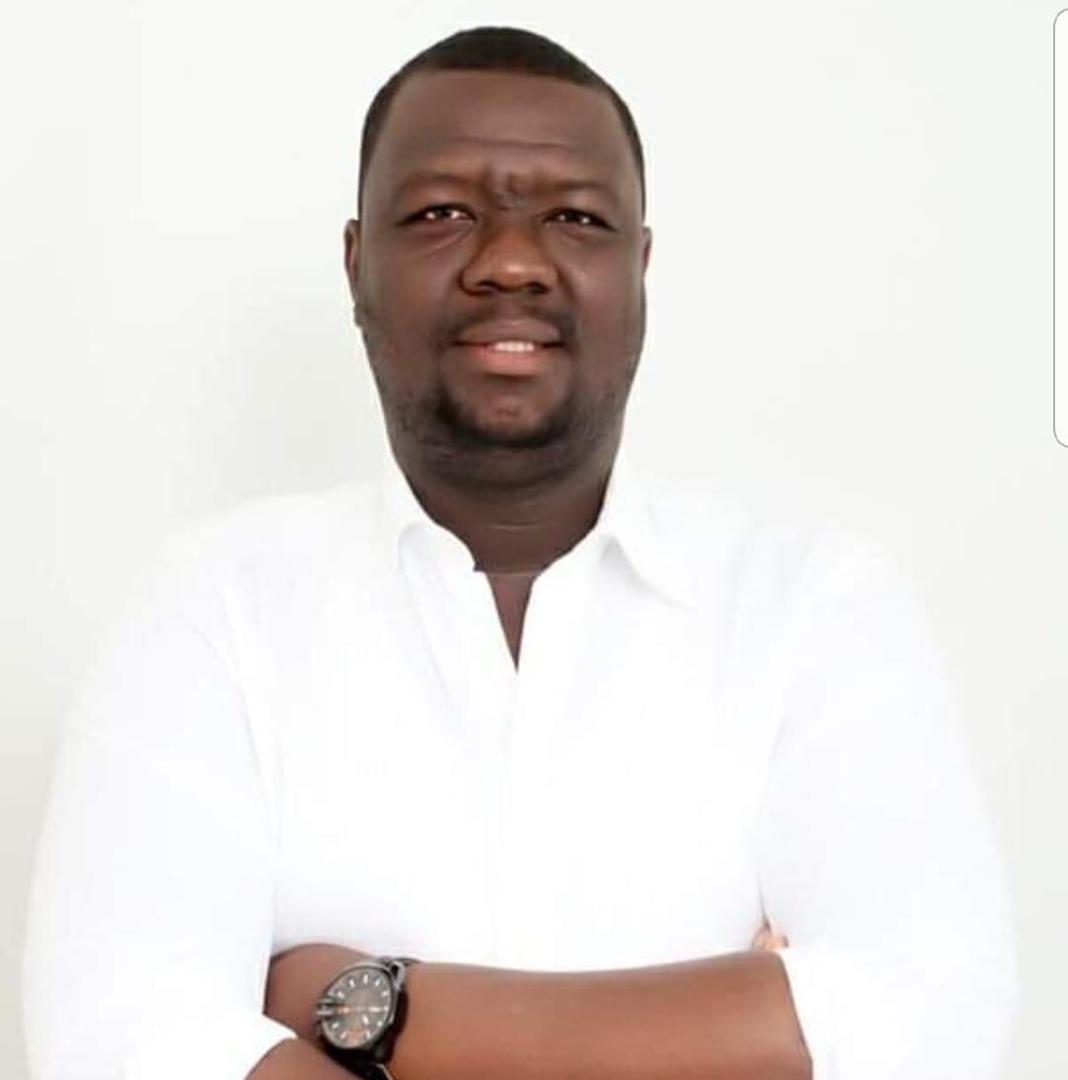 The Klottey Korley Constituency of the National Democratic Congress has backed claims by their Member of Parliament Hon Dr Zanetor Agyeman-Rawlings that the ruling New Patriotic Party is sharing food and other relief items on partisan basis.

In a statement released on Sunday by Julius Neequaye Kotey 19th April, 2020 by the Constituency Communication Officer of the party Julius Nee Kotey affectionately known as Logass, he rebuked Metro TV’s Paul Adom Otchere host of Good Evening Show for his unsubstantiated attacks against Dr Zanetor Agyemang-Rawlings for exposing the biases and ruthlessness of the government towards innocent citizens.

Read the full statement below;

Fraternity greetings from Klottey Korley Constituency NDC to all media practitioners living up to the dreams of project Ghana. Thanks to your resilience, in times such as the world is overwhelmed with covid-19, you go the extra mile to feed the social-distanced, contact-traced and the locked-down with every form of information you fetch. Ayekooo!!!

Sincerely speaking, information gathered and corroborated by most media outlets on government distribution of relief items to the deprived, the less privileged and the vulnerable in society, has been marred and exposed in a scandal of partisan considerations, which didn’t leave Klottey Korley Constituency out of its frequency and spread.

Klottey Korley Constituency had a fair share of this unfair and unjust public humiliation and ill-treatment, as firmly confided by the MP, Hon Dr Zanetor Agyeman-Rawlings; and contained in her statement of admonishment to government and it’s agencies and agents. She didn’t act in isolation. Her public condemnation was evidence-based, if the discerning and objective media will admit.

Whereas a rebuttal and a rejoinder were anticipated to her statement, the official response from the Metropolitan Chief Executive of AMA, Mohammed Adjei Sowah, from the Korle Klottey Municipal Chief Executive, Nii Adjei Tawiah, and from such other NPP activists and government functionaries in commentaries, were full of biases and fraught with intransigence, inconsistencies and fail to publicly accept to address these reported anomalies.

It is also a frightening and a regrettable dimension of collusion the complaints by Hon Dr Zanetor Agyeman-Rawlings have assumed, as other people, including Paul Adom Okyere, used the opportunity to lower his diminished credentials. In his cowardice, he took advantage of her dismissed presence and a right to a rejoinder to lump her together with the NDC and the Rawlingses to a ravenous and gullible revenge.

This same Paul Adom Okyere in a later interview with Umar Sanda, Citinews, admitted he never spoke to Hon Dr Zanetor Agyeman-Rawlings or granted her an opportunity to clarify her statements on his programme, Good Evening Ghana. It seems Paul hasn’t learnt the hard lessons which banned him from ever reapplying to study at Ghana Law School, after his concocted stories about a lecturer were exposed by a Commission so set to investigate allegations he levelled against this said lecturer.

Otherwise, it was [and should] never [be] the editorial policy of Metro TV and the programme Good Evening Ghana to use the platform to launch scathing attacks on perceived political opponents. Paul Adom Okyere, undoubtedly influenced by his appointment by the government as a board member of NCA, is using the platform to pursue a political agenda in service to his privileged appointment.

This leaves a vacuum of good faith and trust for other panelists appearing on the programme, of which he is the host. It is incumbent to call the NDC to boycott the programme. After all, Good Morning Ghana is a better and a confirmed replacement. And if his employer is listening, it is that time to relieve Metro TV from such ego bloated, condescending and reckless character full of himself.

This is also an opportunity to commend President John Dramani Mahama, for a demonstrated steadfast and high calibre leadership qualities shown through irresistible pragmatic directives, which government has announced in indications to adopt and adhere, albeit begrudgingly and faulted. Some of the directives include a call for government to absorb utility tariffs on water and electricity. He also called on government to dialogue on tax cuts for small scale businesses, reduce hikes in fuel prices and the reduce internet data voice charges.

Klottey Korley Constituency NDC express gratitude to President John Dramani Mahama for the donation of PPEs and gum boots to district, regional and referral hospitals. Other items donated include medical supplies and equipment to front line health workers and food items to communities hard hit by the imperatives of the partial lockdown. Besides the call to government to open the Navrongo Research Centre and another at Tamale for testing of cases from that part of the country, President John Dramani Mahama further advised government to establish a modern center for studies in diseases.

Earlier, the NDC Flagbearer led the way by first forming a Technical Advisory Team for Covid-19 to back government initiatives. All these salient approaches go to compliment his extraordinary and unmatched public-spirited service for God and country, which characterised his tenure of office from 2012-2016, a period acknowledged as unprecedented in infrastructural development and projects, in the entire history of Ghana.

May God continue to give you more strength and wisdom, as Ghanaians wait eagerly for your return to complete the full delivery of yet another tenure to transform Ghana. 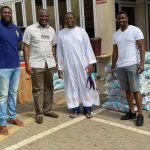