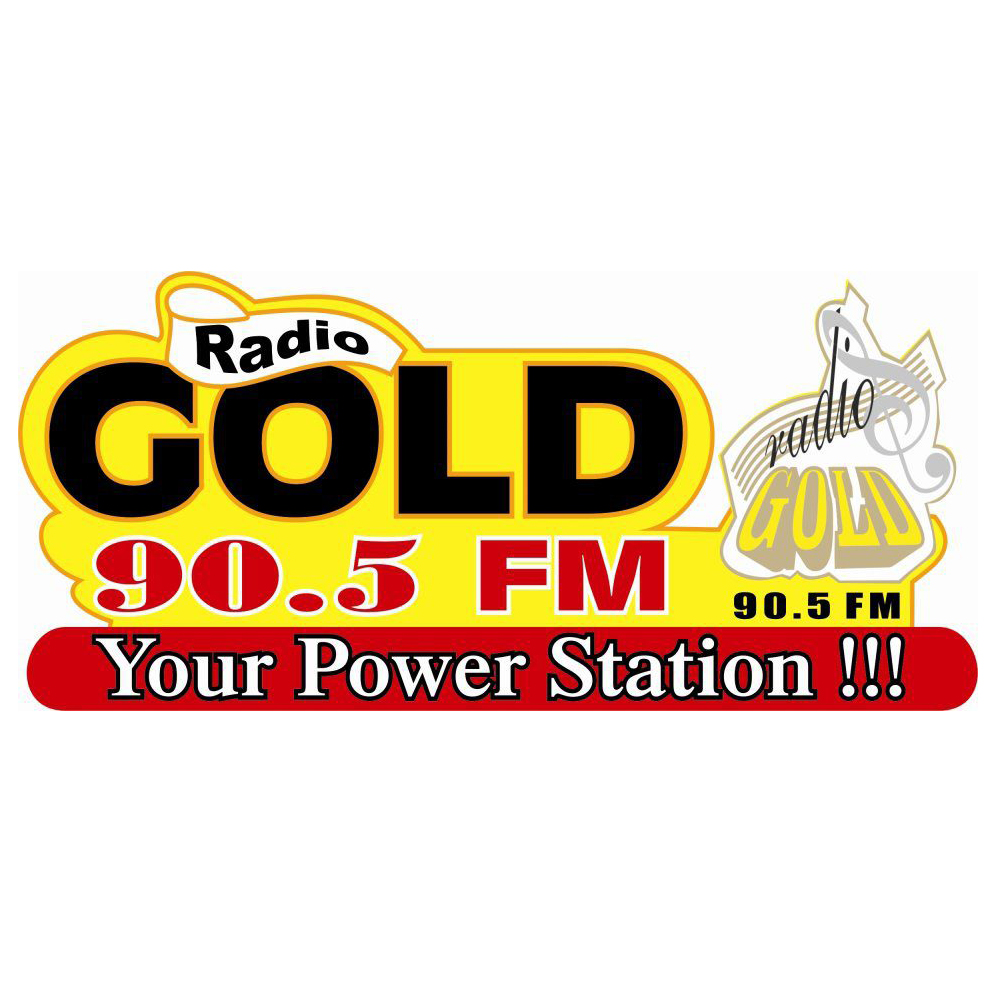 After months of bluster and the adoption of a gung-ho approach to the issue of renewal of licenses, the embattled National Communication Authority (NCA) has eaten humble pie and requested an out-of-court settlement in response to a suit brought against them by Network Broadcasting Company Limited, operators of Radio Gold.

The company instituted legal action against the communication sector regulator following the imposition of a colossal fine of GHS 61 million which it claimed was owed by the Laterbiokorshie-based broadcaster.

At a hearing which took place at the Accra High Court Wednesday, presided over by Mrs Justice Essah, the NCA represented by Bentil-Enchill Letsa and Co, pleaded with the court to adjourn the sitting to allow for talks between the two parties with the view of filing the terms of settlement for adoption by the court.

Mrs Justice Essah accepted the plea following a no objection by counsel for Network Broadcasting, Mr Kweku Bram-Larbi, and adjourned the sitting to 16th January, 2018.

The NCA has suffered a number of setbacks since the imposition of draconian fines on 131 radio stations across the country following what it says was a spectrum audit. Last week, the Electronic Communications Tribunal chaired by Justice Date Baah, a distinguished jurist and former justice of the Supreme Court, ordered the NCA to stay all actions against nine radio stations including Radio Gold who filed a petition before the newly-minted adjudicating body.

The latest developments signal a major climb-down from the initial uncompromising posture of the the NCA and Ministry of Communications.

Hefty sanctions were imposed on 131 stations deemed by the NCA to have reneged on statutory requirements. A total of 34 radio stations were asked to close down while another 41 have been slapped with astronomical fines clearly beyond their capacity to pay. Radio Gold was slapped with a colossal GHS 61 million fine. Their sister station, Montie Fm, was ordered to close down and has remained closed.

In a letter to the regulator, Lawyers for Network Broadcasting Company Limited, Bram-Larbi, Beecham & Co, put forward many grounds on which they contend that the NCA must review the fines so imposed on and the intended revocation of its Authorization.

In the letter, they sought clarity from the NCA on the scope of the fine especially in relation to the number of days used for its circulation after it came to light that the actual letter written to the Network Broadcasting Company Limited, dated 26th September, 2017, indicated that they had been fined “GHS 31, 590, 000 as penalties for failing to submit a complete application for the renewal of its Authorization for an alleged default period of three thousand, one hundred and fifty-nine (3,159) days.”

The letter finally stated emphatically that Network Broadcasting Company Limited had made all regulatory and spectrum payments covering the period 2012-2016 and requested an annulment of the alleged penalties while being given the opportunity to complete all documentation for submission.