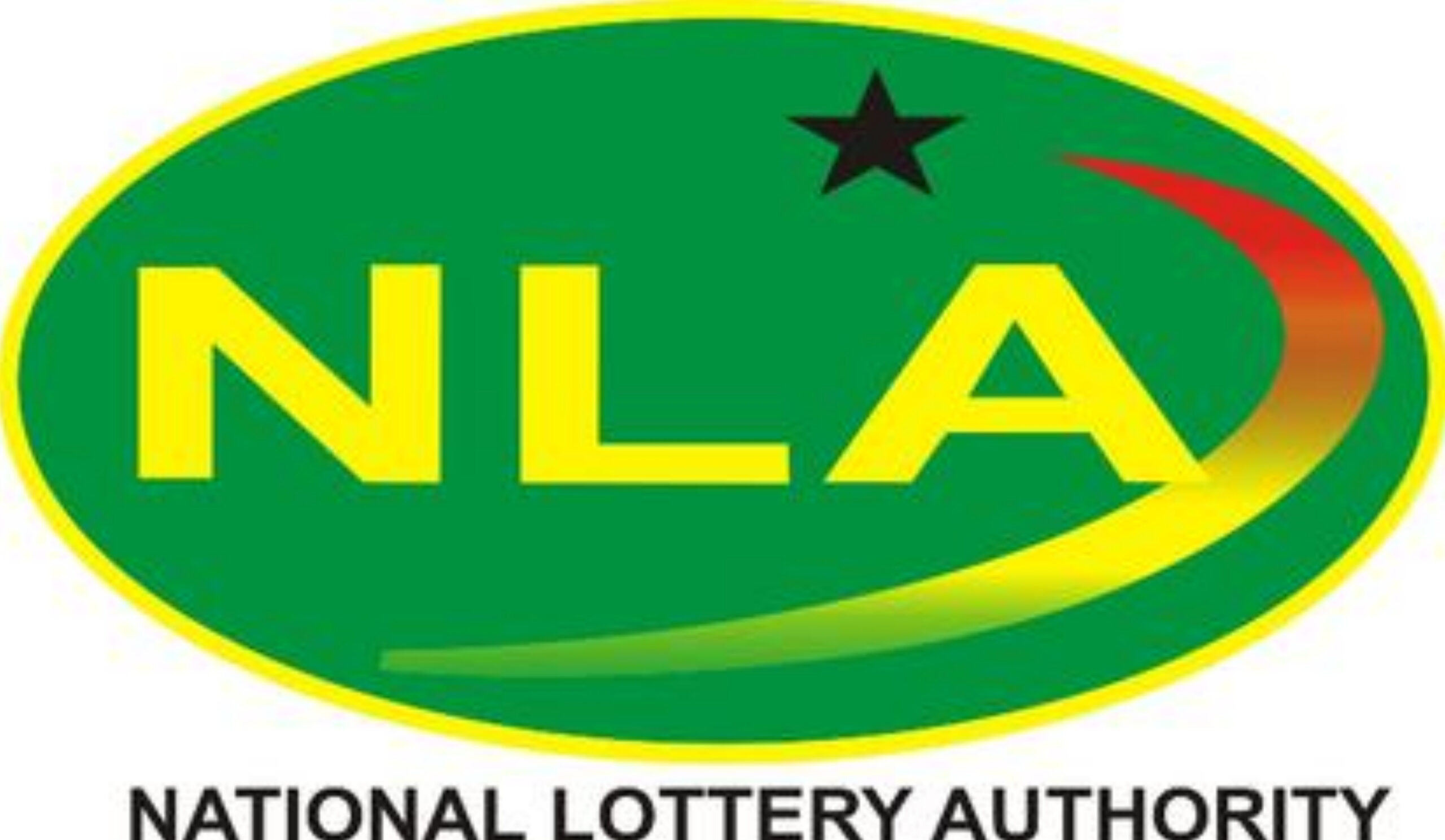 The management of the National Lottery Authority (NLA) wants to place on record that KGL Technology Limited does not have 11 years contract with the Authority as published by The Finder newspaper on 16th April 2021.

In our estimation, the publication only presents manufactured lies, outright fabrications and it does not represent the true account of the contract between NLA and KGL Technology Limited.

The Finder newspaper fails to consider the cost of operating the online system, payment of winning tickets as well as commitment to the Government and payment of fees to the Telecommunication Companies such as MTN, Vodafone and AirtelTigo.

We would like to urge the Editor of Finder newspaper, to seek credible information from NLA else he would continue to mislead the general public on the activities of NLA and KGL Technology Limited.

Although such publications had been done consistently by The Finder newspaper, at this point the NLA management is declining to believe that the newspaper is nurturing a mischievous agenda against NLA and KGL.

The Editor of Finder newspaper doesn’t also recognise that 5% of KGL’s revenue will have to be spent on CSR. NLA is also aware that KGL is in talks with the Minister of Tourism, Arts and Culture, Dr Awal Mohammed who also happens to be the owner of the Finder newspaper, to sign a 10million Cedis Sponsorship of Tourism and Traditional Sites.
The NLA is also aware of talks between KGL and the Minister of Sports for the sponsorship of Black Stars Afcon 2022 and also other sporting events.

Setting the records straight, the strategic partnership between KGL Technology Limited and NLA is a game-changer to the revenue mobilization efforts of NLA.

The contract of KGL can NEVER and would NEVER cripple the NLA financially as was reported by The Finder newspaper.

The financial challenges that were encountered by NLA were largely due to the following:

For the purpose of clarity, KGL Technology Limited and all other companies licensed by the NLA DO NOT conduct their own independent parallel Lotto Draws, especially on Television except Alpha Lotto Limited which is conducting illegal live Lotto Draws on GTV, and NLA is taking the necessary measures to deal with such illegal Lotto Draws.

The NLA online Lotto Marketing Company, KGL Technology Limited and all licensed companies of NLA except Alpha Lotto Limited depend on the Lotto Draws of the Authority in accordance with Act 722, Act 844 and L. I. 1948 to pay their respective wins.

The main purpose and existence of NLA is all about Lotto Draws and NLA can never surrender such functions to Alpha Lotto Limited or any other Private Lotto Operator/Agent or collaborator.

Before the operation of *959# by KGL Technology Limited, the NLA was having an online platform and short code *890# that was managed by a private company known as TekStart Africa Limited allegedly associated with the former Director-General Hon. Kofi Osei-Ameyaw.
An amount of 13millon dollars was invested in the *890# Short Code but sadly the platform was unavailable to yield profit to NLA, not even a penny. At the appropriate time, investigations shall be conducted into the operations of TekStart Africa Limited and other similar companies.
Currently, the NLA has officially shut down the *890# Short Code due to the unprofitable nature of the *890# platform.

The *959# has proven beyond a reasonable doubt to be a very robust platform capable of helping the NLA to achieve its core mandate of revenue generation through indirect taxes.

Moving forward, the NLA is putting measures in place to also protect and safeguard the business and investment of our over 10,000 Lotto Marketing Companies, through whose efforts the Authority has been generating revenue for the Government.

The Government through the Ministry of Finance has taken pragmatic steps to fully restructure the National Lottery Authority.