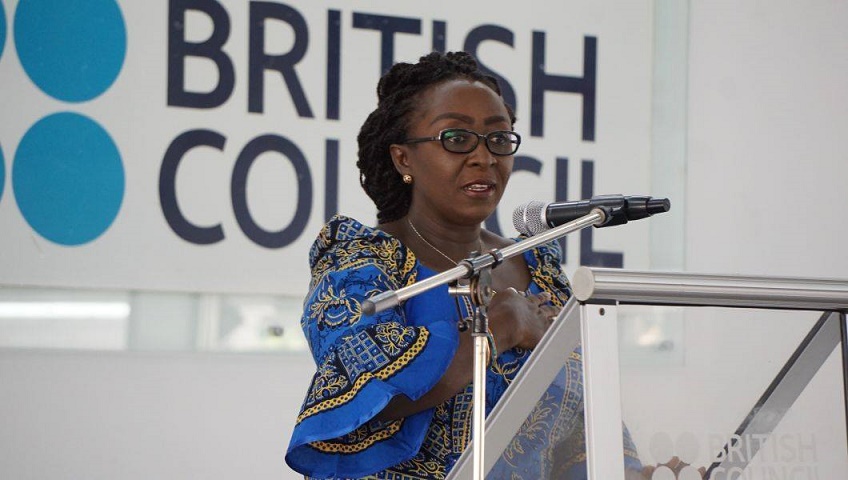 A former Deputy Minister of Arts, Tourism and Culture, Dzifa Gomashie has won her parliamentary primary to represent the National Democratic Congress as the parliamentary candidate for the Ketu-South Constituency.

Ketu-South Constituency is known as a major stronghold for the NDC.

The incumbent MP for the area and former Deputy Minister of Finance, Fifi Fiavi Kwetey decided not to contest the seat again.

Dzifa Gomashie edged her way to victory by 30 votes after the 1907 delegates had their say.

The incumbent MP, Fifi Kwetey joined Parliament in 2012 with a promise to only run twice for Parliament on the NDC ticket.

Dzifa Gomashie is a Queen in charge of protocol in the Aflao Traditional Area.

She also had a thriving acting career before entering politics.