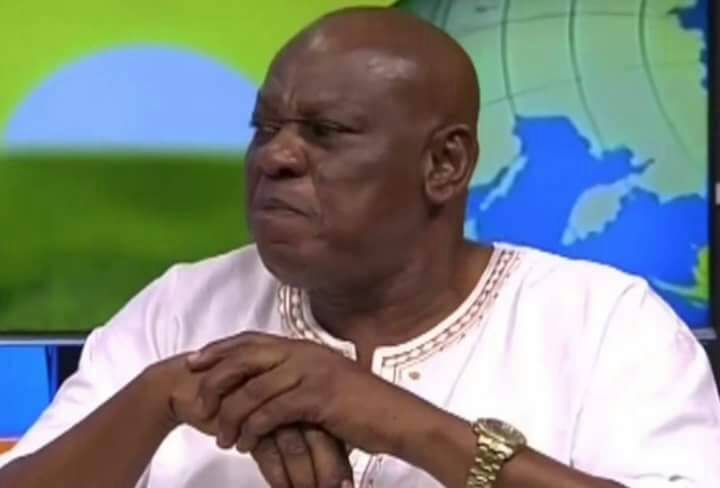 A solemn moment suddenly turned quite ‘’lively’ when Member of Parliament for Assin North constituency, Kennedy Agyapong arrived at the Kawokudi park on Saturday February 17 to pay his final respect to his comrade and to join in the 40-day Islamic prayers for the departed; Alhaji Bature Iddrissu.

Mr. Agyapong got heads turning when he arrived, it was a spectacle to behold, considering the seeming hostility that surrounded political discussions between the two when Mr. Bature was alive.

The Assin North lawmaker and the late veteran journalist used to clash over political sentiments whenever they appeared as panellists on Adom TV’s Badwam show on Tuesdays. There were occasions that the two even traded insults on live TV.

Ken Agyapong prior to this had blamed the demise of the founder of the Al-Hajj newspaper on the poor health system in the country. He held the assertion that the deceased would have recovered from his ailment if not for the country’s porous health system.

The late Alhaji Bature was the Chief Editor for the Al-Hajj newspaper and a panelist on Adom TV’s morning show, Badwam.

He was admitted at the Kore-Bu Teaching Hospital after taking sudden illness before giving up the ghost on Friday, January 5, 2018.

He was an outspoken political commentator on Adom TV’s morning show, Badwam, and a member of the National Democratic Congress.