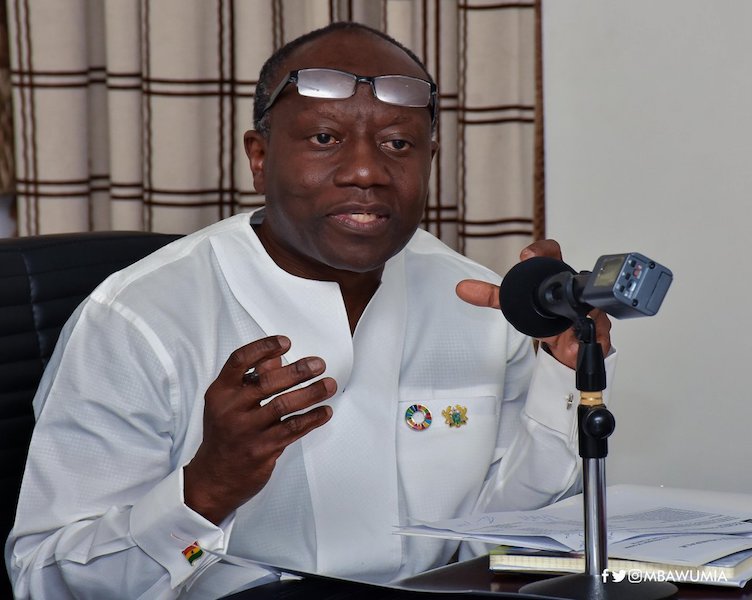 The Akufo-Addo government, will today, July 4, 2022 flood every available media space in the country with Ministers of State to speak on its decision to dash to the International Monetary Fund (IMF) for a bailout.

Strangely, the man who has been in-charge of the country’s economic planning and dishing out money from the public purse; Ken Ofori-Atta, is missing from the list of ministers which include, Usurla Owusu-Ekuful of Communications Ministry, Matthew Opoku Prempeh of Energy Ministry, who would be on Oman FM and UTV respectively.

There are several soundbites of the Finance Minister, which have gone viral, saying emphatically that the Akufo-Addo government was not going to the IMF for a bailout.

It appears, he is too embarrassed to face his demons, including the many damning verdict pronounced on his economic management decisions and claims that he has been running a “one man show” at the ministry he had been since 2017.

In welcoming the decision by President Akufo-Addo to go for an IMF bailout, ex-President John Dramani Mahama noted that “it is imperative that a team of skilled and competent negotiators is put together to obtain the best set of measures with the Fund”.

According to the opposition leader “the Finance Minister who has supervised the disastrous collapse of the economy cannot and should not be part of the team of negotiators”, adding “he has lost credibility and the trust and confidence of stakeholders in our economy”.

But there are credible media reports that he has refused to be part of the Government’s Economic Management Team (EMT) led by Vice-President Dr Mahamudu Bawumia.

The Vice-President is reported to have disagreed with the Finance Minister who is a cousin of the President by kicking against the E-Levy, the construction of the National Cathedral currently priced at US$450 million, the Agyapa Royalties deal among others by Mr Ofori-Atta, who has been mandated by President Akufo-Addo to lead the talks with the officials of the IMF.

A list titled “GoG engagement with IMF” has the Minister of Information, Kojo Oppong-Nkrumah, as appearing on Citi Breakfast Show and TV3 over the IMF bailout which he announced on behalf of the government last Friday. 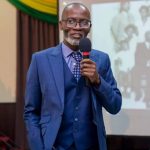 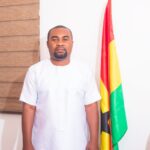