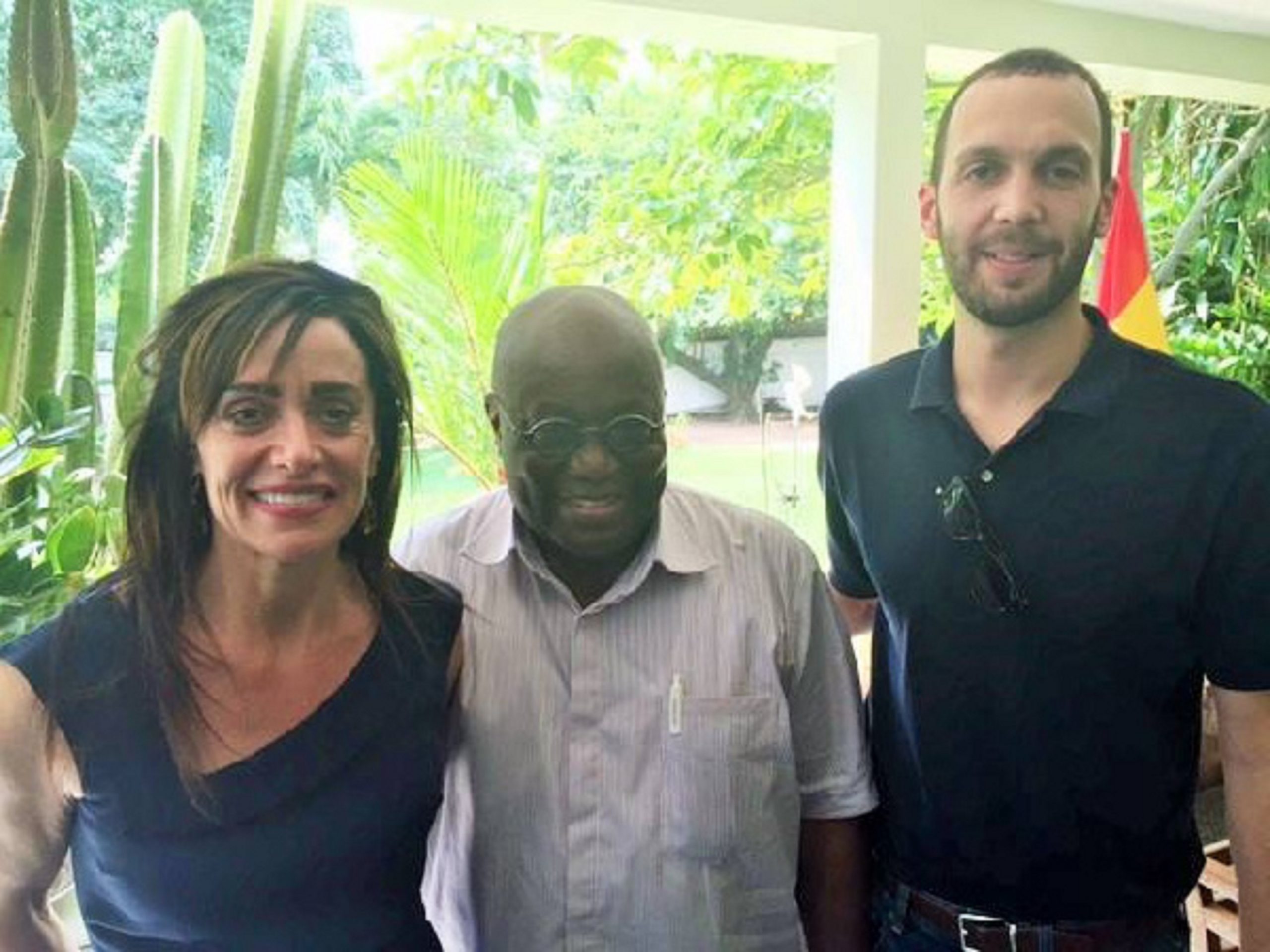 It is emerging that the American lobbyists; KRL International engaged by the Akufo-Addo 2016, campaign team to plot his presidential victory, is still in business with the government of Ghana with some of its officials presently in the country.

The Herald’s information is that, one of the officials, Riva Levinson, has been at Kempinski Hotel Gold Coast City Accra, under an all-expenses paid arrangement by the Akufo-Addo government through the Ministry of Finance.

KRL International, according to Open Source Investigators (OSI), an international organization, in 2016 had provided what had been described as a dirty lobbying service to the New Patriotic Party (NPP) in the name of “I Am For Nana Addo Foundation” through a US$100,000 contract signed with Ken Ofori-Atta, now Finance Minister.

OSI, is a team of investigative journalists, researchers, fact-checkers, activists and data experts, who supply non-partisan and precise analyses and investigations to make citizens through an in-depth research behind political stories.

Documents provided by OSI, have revealed how the Akufo-Addo government in June 2017, signed a US$300,000 a year contract with the KRL International to provide lobbying and communication service with key institutions in the US, including Congress.

Aside, the contract sum of US$25, 000 a month, the Akufo-Addo government is reported to be paying for the sumptuous food, expensive drinks, laundry and other things placed at her disposal.

The Herald is further informed tha,t Riva has been in town for the past three and half years, leaving many at the Finance Ministry, wondering her actual work, since KRL was rather engaged to work in the US, including organizing regular meetings with the international donors per the June 2017 agreement, which has her signature and that of Charles Adu Boahene, the Deputy Minister of Finance.

There are suspicions at the Finance Ministry that, Riva, could be doing something other than just lobbying for the Akufo-Addo government and being paid with Ghanaian taxpayers’ money.

Ministry of Finance officials are unhappy with the arrangement, especially when they cannot track what the KRL is doing, but they have not mustered the courage to speak out for fear of being victimized.

It has been reported that as Ghana gears towards the 2020 general elections with the two major parties engaging in subtle campaigns, the governing NPP of President Nana Akufo-Addo, has been dealt a big blow by OSI.

The investigative journalists, disclosed that Ghana’s president and his Finance Minister, are illegally using public funds to pay foreign consultants hired to help him win the 2020 election.

Backed by documents in its latest report, OSI revealed how Nana Akufo-Addo, hired KRL Int. led by Riva Levinson, an alleged specialist in dirty lobbying and influence operations, as a communications and general political consultant for his presidential campaign in June 2016.

On June the 1st 2016, American PR firm KRL International entered into an agreement with I Am For Nana Foundation, an organization created by Ghana’s New Patriotic Party (NPP) to fund the presidential campaign of Nana Akufo-Addo.

The document bears the signature and address of the current finance minister and cousin of the president, Ken Ofori Atta, who was then the director of “I Am For Nana Foundation”. Chris Beatty signed on behalf of KRL as managing director.

The agreement’s aim, as recorded in the document, was to “support free and fair elections in Ghana in support of Nana Akufo-Addo, Presidential candidate of the New Patriotic Party”. The communication strategy was to “provide in-country support as required and appropriate throughout the electoral process”. The entire campaign of Akufo-Addo was ran by KRL as detailed on the firm’s website www.krlinternational.com/case-study-ghana-election.

“The fee specified in the contract was 7,500 USD per month without expenses, but the payments were much higher. By January 31, 2017, I Am For Nana Foundation had already paid KRL more than 100,000 USD for “consulting services and travel related expenses”,” OSI reported with payment documentation received by the NSD/ FARA Registration Unit.

Per the report, the alleged criminality was detected in the Amendment of contract filed by KRL with US regulators after Akufo-Addo had won the December 2016 presidential elections and an extension of contract was signed on February 27, 2017, after he had assumed office.

“A contract extension was signed on February 27, 2017. The beneficiary (NPP) and purpose (supporting Nana Addo) remained the same. But the payments were no longer made by a private entity, I Am For Nana Foundation; they were now made by the Office of the President-elect for Ghana, using public funds,” OSI reported and added a document of the Amendment filed by KRL.

“Note: Original contract was with the election campaign foundation for Nana Akufo-Addo. He became the President-elect and is now the President of Ghana. This contract extension for this reporting period is between KRL International LLC and the Office of the President elect for Ghana,” the Amendment stated. This meant KRL International was providing services for a Ghanaian political party (New Patriotic Party), while being paid by Ghana’s Government.

Another consultancy service contract was signed on June 28, 2017 between KRL International and the Government of Ghana, represented by the Ministry of Finance and according to OSI, on August 30, 2017, KRL filed an Amendment “to clarify change in name of a KRL International LLC client”, suggesting that the replacement of I Am For Nana Foundation with the Office of the President-elect of Ghana had never happened.

“Without mentioning the February 27, 2017 contract extension, KRL claimed that “once President Akufo-Addo took Office a new agreement was consumated between KRL International LLC and the Government of Ghana, Ministry of Finance on June 28, 2017. At that point in time – KRL said – the agreement between KRL International LLC and I Am For Nana Foundation was terminated, because the campaign effort no longer existed.”,” OSI reported with the Amendment filed by KRL to back its claim.

The organisation described the Amendment as a desperate attempt to cover-up the fact that for four months (from February 27 to June 28, 2017), Ghana’s Government paid KRL for services provided on behalf of the New Patriotic Party.

“By June 28, 2017, KRL had referred to the Office of the President-elect for Ghana as a client in three forms filed with the US Department of Justice,” OSI added with documents to back its claim.

Another alleged cover-up was detected in an August 2017 statement filed with the US Department of Justice that shows that KRL International claimed that lobbying services provided by KRL in April 2017 were made on behalf of “the Ministry of Finance of the Republic of Ghana”.

“This was an obvious false statement. The only contract in force in April 2017 was between KRL and the Office President-elect for Ghana. The agreement between KRL International and Ghana’s Ministry of Finance would not be signed until two months later, on June 28, 2017,” OSI declared. 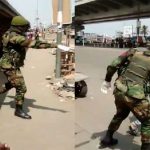 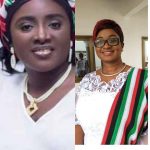