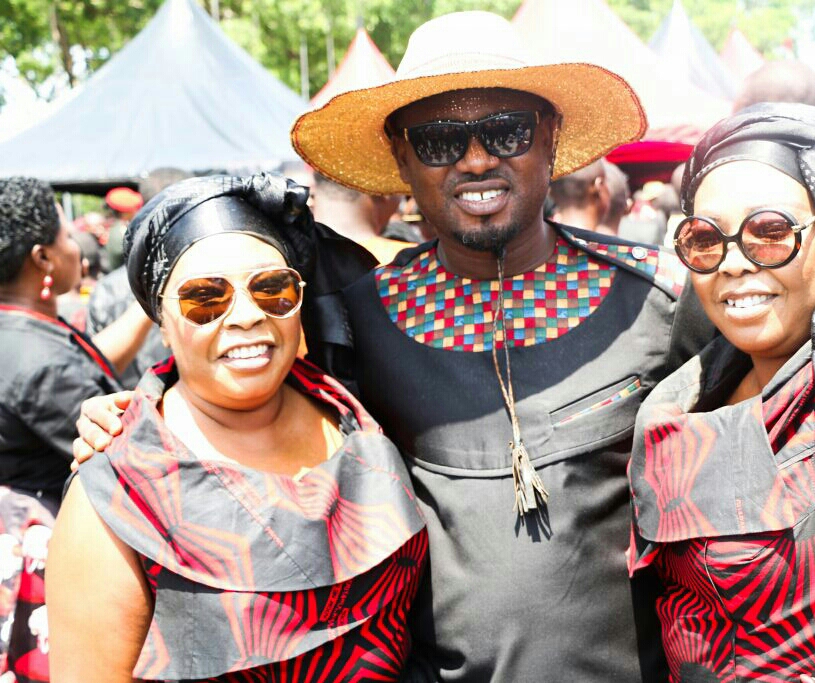 burial rites of the late Major Maxwell Adam Mahama, who was lynched by a mob in Denkyira Obuasi in the Central Region was held at the fore court of the State House in Accra on Friday, June 9, 2017.

As expected, several celebrities graced the funeral to commiserate with the bereaved families. Among them were Kalsoume Sinare, Ekow Smith-Asante, Emelia Brobbey, Abeiku Santana, Koo Fori, Ajors and Tagoe Sisters.

Musicians and actors dominated the final funeral rite of the late Major Maxwell Adam Mahama at the Fore-court of the State House.