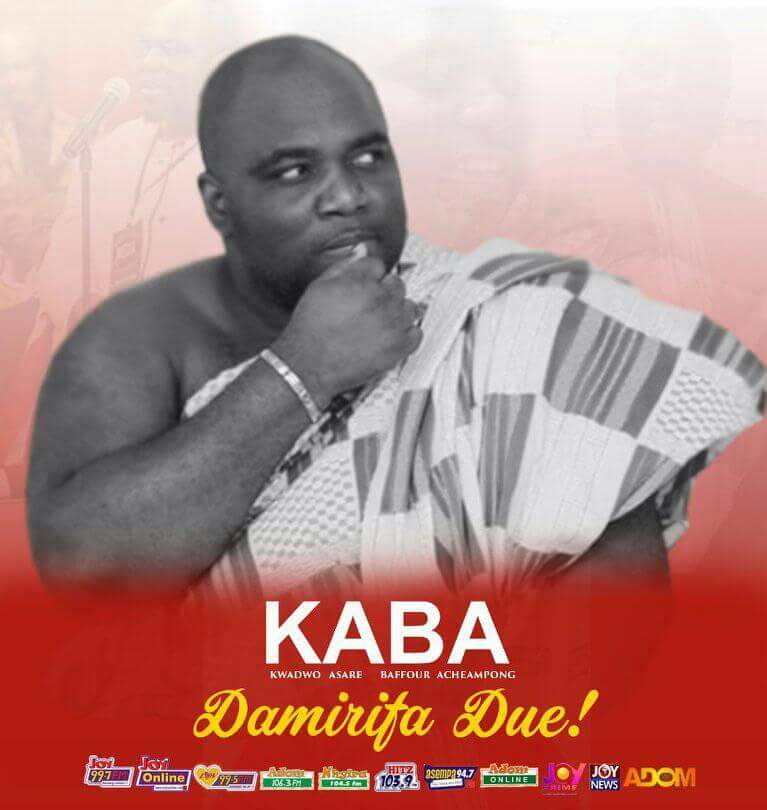 When news broke that host of Asempa FM’s Ekosii Sen’ political talk show, Kwadwo Asare-Baffour Acheampong aka KABA, has passed away, many hearts were broken.
The host, who took over the controversial political show in 2010, will be fondly remembered for turning the programme into a must-listened to show.

When a delegation from Multimedia, owners of Asempa FM, were dispatched to informed his wife, Valentina Ofori Afriyie, whom he got married to in 2016, about his demise, she refused to believe news that her husband was no more.

According to Captain Smart, host of Adom FM’s morning show, an Accra-based radio station owned by Multimedia, she kept on insisting that KABA was alive.

“My husband is not dead, he is alive”, wife of KABA told the crew that were sent to break the news to her.

“Yesterday after the incident occurred, we made the men in the house switch of all televisions and radio devices so KABA’s wife does not get to hear the death of her husband through the media,” he narrated.

He continued: “So we broke the news together with one elder Donkor. Upon reaching the house, all the dogs were even lying down under their master’s car as though they knew he was no more.

“I was told that those dogs are really fierce but they never barked when we entered the house. As for KABA’s wife, she said ‘’it is not true, my husband is alive. He was not sick and never fell ill.” 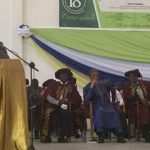 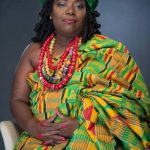