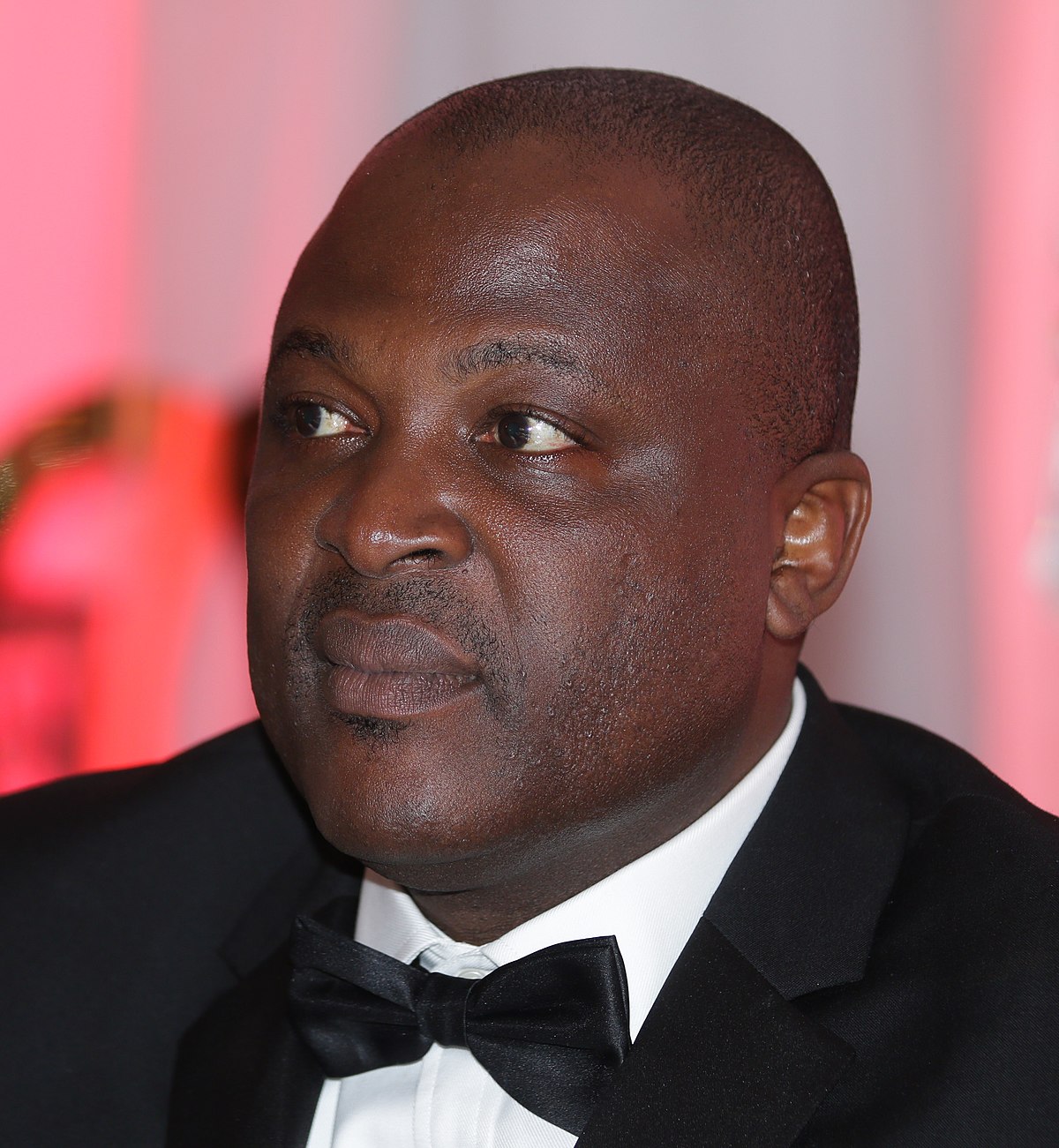 The Supreme Court has dismissed a case by Exton Cubic, a mining company which sought to challenge the jurisdiction of a High Court in a decision refusing them compensation for the seizure of its mining equipment.

Exton Cubic wanted the apex court to quash the decision by the Kumasi High Court not to award it compensation for the seizure of its equipment by the Ashanti Regional Minister, Mr Simon Osei-Mensah.

In June 2018, the Kumasi High Court, presided over by Mr Justice George Addai Kwofa, dismissed the case of the mining company on the basis that its mining lease had not been ratified by Parliament.

Lawyers for the company, however, filed a certiorari application at the Supreme Court arguing that the High Court had no jurisdiction to give an interpretation of Article 268 clause 1 which relates to parliamentary ratification of contracts.

They argued that the High Court should have referred the matter to the Supreme Court for interpretation.

But in a unanimous decision on Tuesday, January 22, 2019, a five- member panel of the court held that Exton’s application had no merit because the Supreme Court had already given an interpretation on Article 268 clause 1.

The High Court, it held, only applied the interpretation already given by the Supreme Court.

In September 2017, Mr Osei-Mensah ordered the police to seize eight trucks, one caterpillar generating set and two container offices belonging to Engineers and Planners that had been contracted by the Exton Cubic Group for bauxite prospecting in the Tano-Offin Forest Reserve.

During the seizure, the company insisted that it had the legal authorisation from the government to work in the forest reserve.

However, the Minister of Lands and Natural Resources, Mr John Peter Amewu, explained later that the company failed to meet the legal requirements and, therefore, its lease was not valid.

He argued that the failure to obtain environmental and operational permits, as well as the various statutory infractions leading to the purported grant of the three mining leases to the company, rendered the purported leases invalid and of no effect