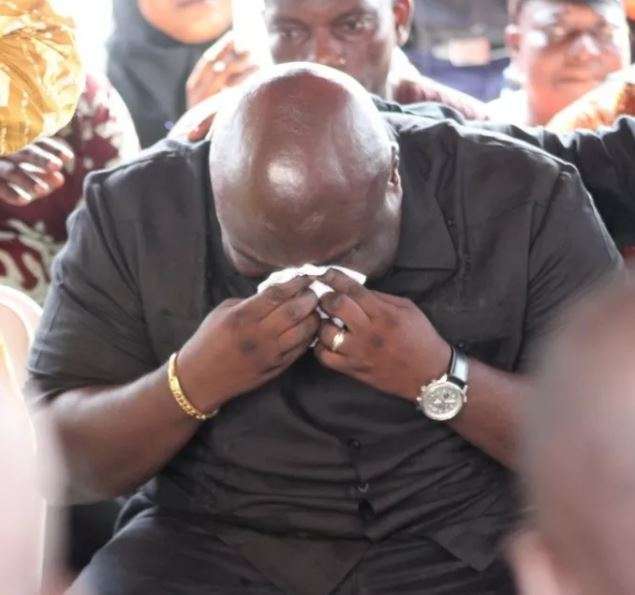 The sudden death of Multimedia’s iconic presenter, Kwadwo Asare Baffuor Acheampong, has left many hearts broken and many eyes flooded with tears.

On Wednesday, one of such mourners, the former Chief of Staff, Julius Debrah could not hold back the tears when he came to sympathize with the Multimedia Group.

He broke down in tears and left the ex-president John Mahama, in whose company he shared, to console him.
Advertisement

It was a touching spectacle for many and demonstrated how much of a loss, the Multimedia Group has suffered after the news of the passing of KABA went viral.

Mr Debrah had little message to give; he expressed it in the highest way possible any mourner would give to the bereaved family.

Whilst the former Chief of Staff expressed his emotions with the tears of a broken heart, the ex-president his with words.

“Too many long lives cut down at their prime,” Mr Mahama wrote in the Book of Condolence.

KABA was born in 1980, some 37 years ago. He had tasted several professions such as teaching and journalism.

But his flair was in journalism, family members, friends and colleagues at The Multimedia Group have testified.

Before his untimely death, KABA was the host of Asempa FM’s afternoon political show ‘Ekosii Sen.’

Below are some pictures: 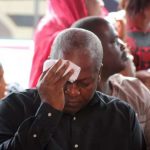 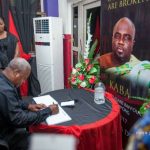