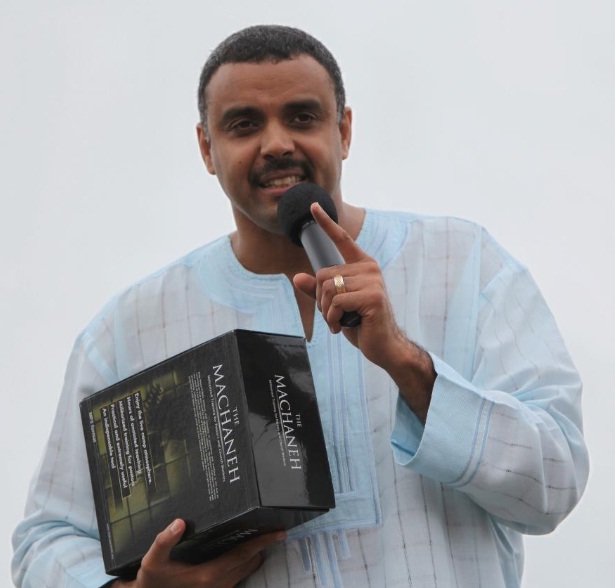 Bishop Dag Heward-Mills has revealed he would not have allowed his wife to become a judge if she had opted to, in the wake of a massive corruption scandal which has hit the judiciary of Ghana.

Thirty-four judges are being investigated after first-rate investigative journalist Anas Aremeyaw Anas captured them on tape falling to various forms of inducements to free or mitigate sentences of suspects before them.

One of the high court judges Justice Ivy Heward-Mills has been described in certain quarters as the wife of the Presiding Bishop of the Lighthouse Chapel International, due to her surname.

However, Bishop Heward-Mills in a sermon on Sunday distanced himself from the embattled member of the bench clarifying that his wife’s name is Adelaide Heward-Mills.

“My wife is not a judge and has never been a judge, not even for one day in her life,” the Bishop told his congregation.

“My wife is a pastor,” the religious leader stressed in a myjoyonline.com’s report.

Bishop Heward-Mills added his wife is a trained lawyer, though, but has never been on the bench and will never have allowed her to be a judge if she had chosen that profession.

He fell short to explain why he would not have allowed his wife to become a judge, but his comments come on the heels of hard core evidence of corruption against the Judicial Service of Ghana.