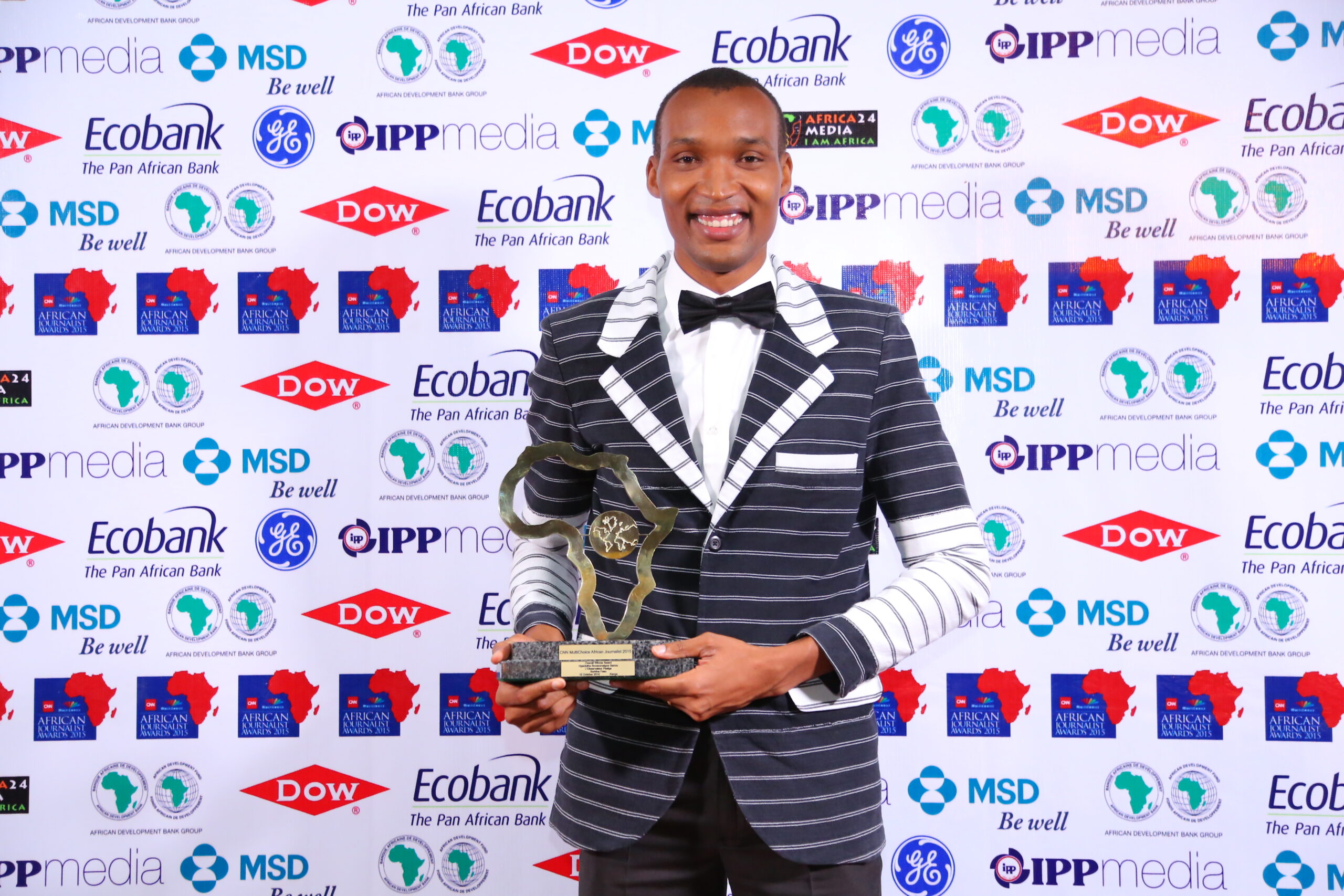 joyce Director of Communications at the National Council for Civic Education, has urged journalists to be abreast of electoral laws to educate the public ahead of the December 7 polls.

She said it was imperative for media practitioners to know and understand the laws since their role is critical in setting agenda for public discourse as well as disseminating information through their medium.

Mrs Afutu made the call on Thursday in Accra at a three-day training workshop for journalists across the country on elections reporting using data journalism, organised by EIB Network and Pensplusbytes with funding by the US Embassy.

The training project dubbed: “Voters Count-Amplifying Voices through New Digital Platforms is expected that the trainees are equipped with practical, ready-to-go toolbox of tips, and techniques to give comprehensive reports on the impending elections.

The training is the second in series after a successful one in Kumasi for journalists designed to help leverage the knowledge and experience of seasoned media practitioners for improved issues coverage of the country’s general election.

Mrs Afutu appealed to the media to be professional in their line of duty and always cross check their facts and give accurate, fair and balance report ahead of the Presidential and Parliamentary elections.

“The media is a powerful tool in changing behaviour, and that there is the need for journalists to uphold to the tenets of professional journalism through the use of temperate language on the airwaves,” she added.

She implored journalists to present the facts to the public and allow the electorate to do the analysis since the media have been entrusted with the sovereign of the people to ensure responsible journalism devoid of violence.

Mrs Afutu stated that as part of the NCCE mandate to educate the public on civic issues, it had initiated series of training with the public to educate them on their role in electoral process and called for political tolerance to ensure peaceful elections.

Chief Superintendent Kwasi Ofori, the Adabraka Police Commander said his outfit had put in place measures to create peaceful environment with the establishment of the National Election Security Task force.

He advised journalists in the local languages to be decorum and avoid sensationalism in reporting elections since such acts create tension which not controlled may cause mayhem and violence.

Mrs Eyram Bashan, Group Managing News Editor of EIB Network, said the training programme would deploy new digital tools hosted by Pensplusbytes to ensure that every vote counted towards the final outcome of the elections.

She said the training would review political parties’ manifestoes to produce a comparative tabulation of policies, promises and costing and shared via online platforms.