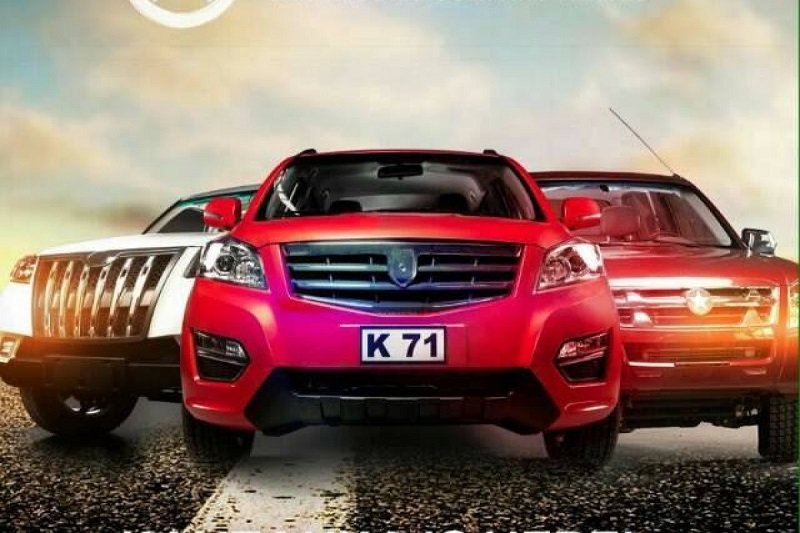 The Director in charge of Transport and Logistics at the Flagstaff House has said journalists keeping and using state cars would soon be named, shamed and prosecuted.

Odeneho Nana Oppong has hinted that the soon-to-be-confirmed Special Prosecutor, Martin Amidu, would be provided with the names of the journalists holding to state cars.

According to him, they would be prosecuted for illegally taking state vehicles through crooked means.

“We have all the names of the journalist that benefitted from the purchase of state cars through suspicious means when the NDC government was about to leave political office”, he stated on a radio station in Kumasi.

Speaking with King Edward of Hello FM, Nana Oppong said there was a shortage of cars at the Presidency because most of the cars that the NDC left behind on paper at the presidency could not be accounted for.

He disclosed that some Presidential Staffers are currently without official vehicles so they either walk or try to find their own means of transport to work.

He gave the assurance that his office will feed the Special Prosecutor with evidence-based information towards the retrieval of the illegally acquired state cars. 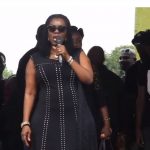