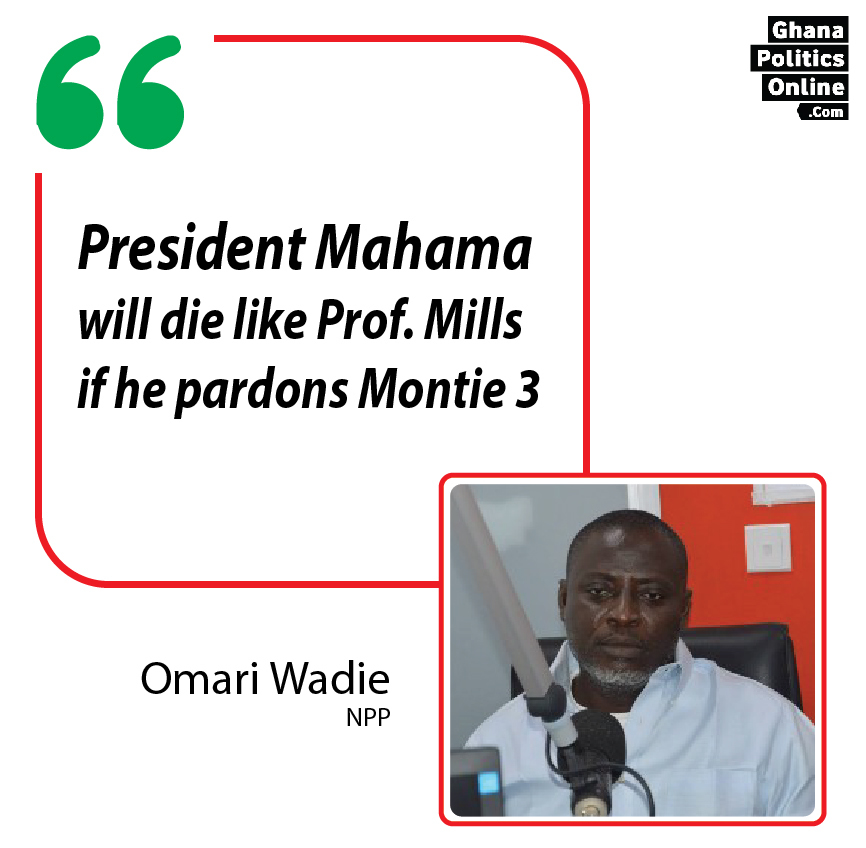 The maverick politician has therefore cautioned his own party to deal with all the alleged cases of corrupt deals leveled against the business mogul before it tears this country apart.

According to Omari Wadie, if care is not taken, the CEO will turn this country upside down following the cases of corrupt deals against him.
‘’If we don’t take care, what this man will bring into this country; Former President Kufour and the NPP going into opposition in 2008 was due to this man called Siaw Agyepong,’’ he said.

Speaking on Happy FM’s ‘Epa Hoa Daben’ political show, he alleged further that,  the NDC after winning power in 2008, protected and defended the Jospong boss despite alleged corrupt deals leveled against him.
He said, “it got to a time you were not allowed to even speak about Jospong on some media platforms because he compromised some people and so, they did not allow critics to comment or say things about him on their platforms.”
“Political figures like Allotey Jacobs and some journalists were moving from the man’s office in and out almost every single day.”
He added that the Jospong boss feels he is untouchable because has been able to manipulate the system and is controlling a number of businesses in the country.
‘’If we should talk about the amount of money that has been diverted into the man’s company, you will marvel. Monies that could have been used to develop this country have gone into the hands of one man controlling a number of businesses both in Ghana and abroad,’’ Wadie stated.
He hinted that a report would soon be released and Ghanaians would be shocked at the damage the Jospong CEO has caused.
‘’We are compiling a report and very soon, we will expose him. We are not attacking a local business or do we want to destroy local businesses but we will not allow people to rob us or steal from us,’’ he stated.
Chairman Omarie Wadie added that, the man has also benefitted from payments for no work done and because of that, government will deal with the issue,” he said.
Meanwhile, the CID has extended an invitation to the Jospong CEO to assist with investigations over some questionable contracts.
The Criminal Investigations Department of the Ghana Police Service, sources say, wrote to Mr Joseph Siaw Agyepong following Joy News’ investigative series detailing questionable contracts involving subsidiaries of the Jospong Group.
Source: Kweku Agyemang/ Happy FM 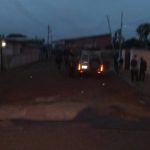