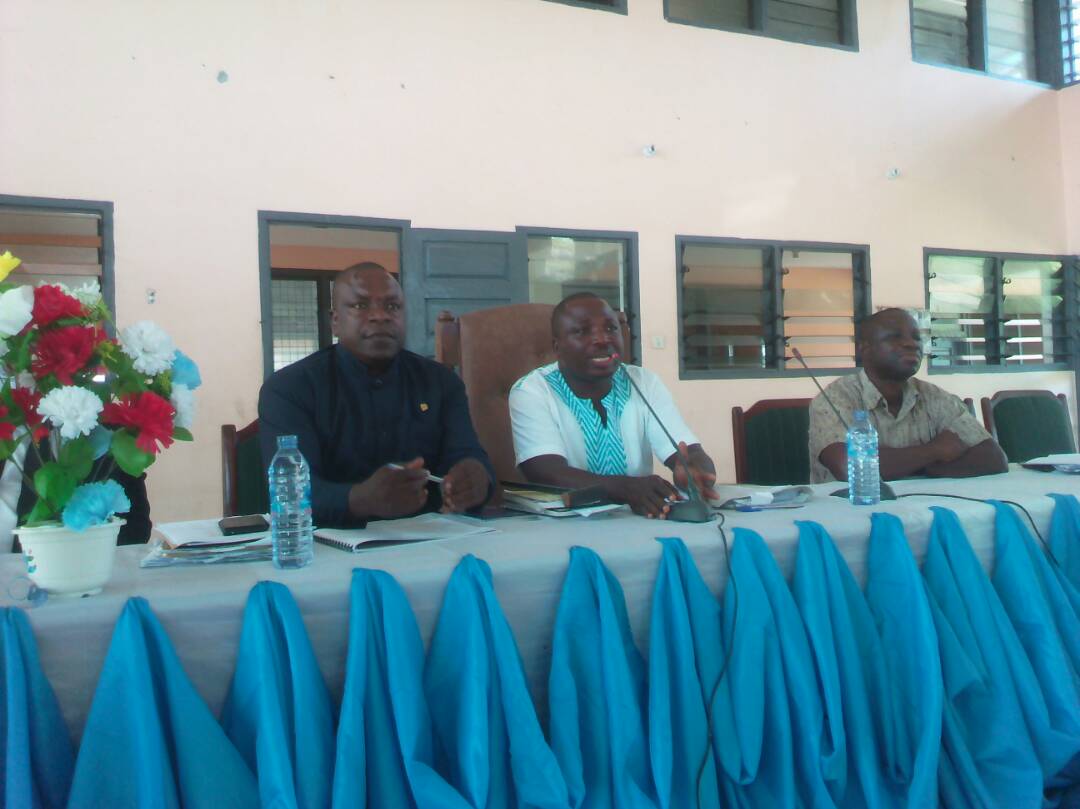 The Jomoro District Assembly of the Western Region on Tuesday November 21, 2017 at Half Assini elected Mr. John Yankey, a Government Appointee and a banker as its new Presiding Member.

Forty-two (42) out of the fifty-one (51) members of the Assembly who were present voted and Mr. John Yankey polled 37 votes as against 4 votes and 1 rejected.

He was a sole candidate who contested.

The election was officiated by the Western Regional Director of Electoral Commission (EC), Mr. Opoku Mensah during the 2nd Ordinary Meeting of the Assembly.

In his acceptance speech, Mr. Yankey thanked God for bringing him this far and thanked his colleagues for giving him the mandate to serve the District.

He also thanked the security men in the District for maintenance of peace and order before, during and after the confirmation of DCE nominee.

He called for their support and cooperation to enable him execute the mandate given him, adding “you cannot put me here and decide to leave me alone, we need to collaborate and forge ahead with the development of the District”.

He pledged to conduct himself in line with the laid down rules of the Assembly in other for the house to take best decision that would bring change to the inhabitants of the District.

Mr. Nyame urged the assembly members not to lose sight of the fact that development was inclusive; hence, the need to bring all on board in the fight against poverty, hunger and diseases.

“Development is a shared responsibility, so all must be committed to the development agenda and poverty reduction strategy,” he said. 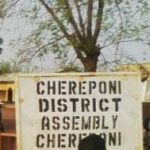