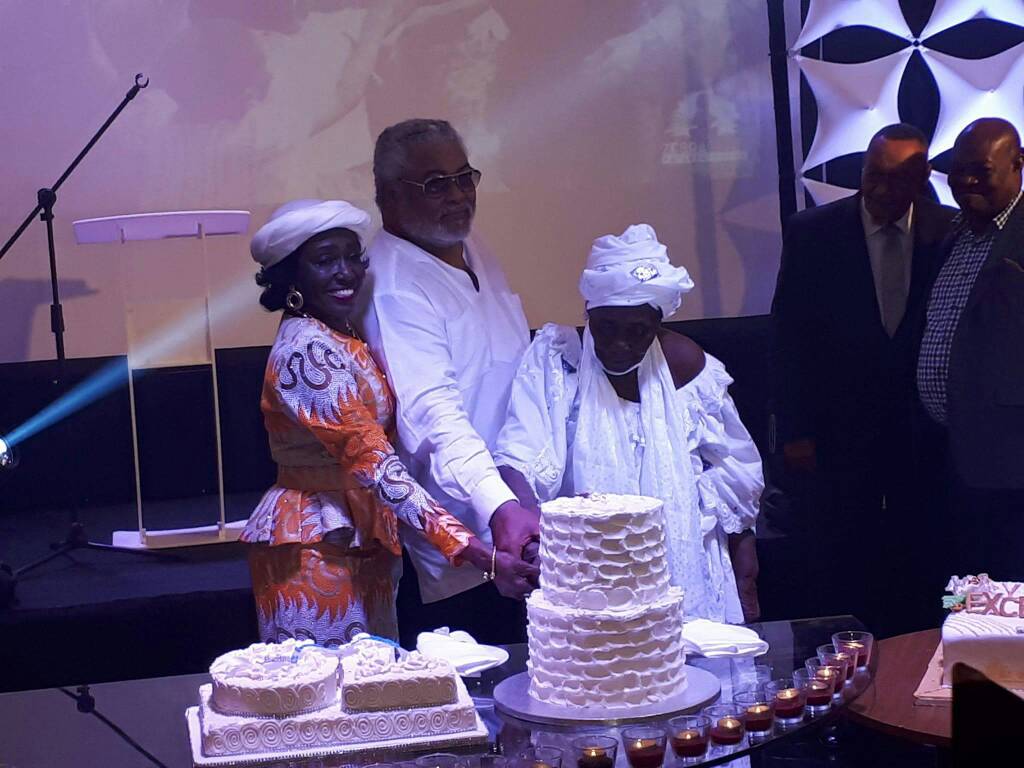 Former Ghana High Commissioner to the United Kingdom and Ireland, Victor Smith has urged former President Jerry Rawlings to quit the National Democratic Congress (NDC) and the wife’s party National Democratic Party (NDP).
According to him, Rawlings no longer love the success of the NDC urging him to exit and campaign for the wife Nana Konadu Agyeman Rawlings if he desires.

He said “If your love for the party has declined just leave the party.”

“When I say we should deal with him, I mean they [NDC leadership] have to stop him [Rawlings] from doing what he is doing….his remarks have been creating problems within our party. If the party leadership does not rectify it now for the progress of the party, then there is a possibility that we may not win 2020 election,” he added.

Addressing cadres and NDC activists at a Town Hall meeting at the Arts Centre in Accra over the weekend, Rawlings said he won’t sit and watch his party go into the abyss.

“I am going to dedicate my time to speaking to my NDC people, When ever I am invited, I will come and speak to my people,” he added.

He stated that there is hope for the NDC adding that he will show the party how to bounce back in 2020.

He that: “I shed my blood for the NDC. Those who understand, understand what it mean.”