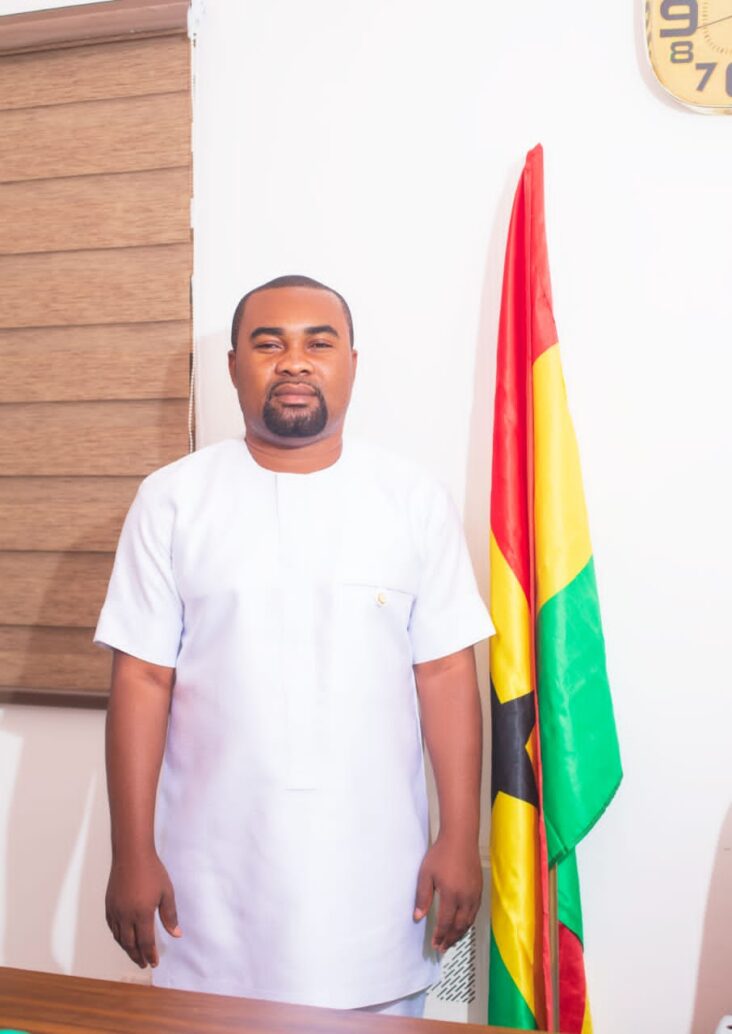 According to the public records, John Mahama’s administration in 2015 sought IMF bailout largely because of:
1. Fiscal Indiscipline
2. Domestic economic crisis as a result of severe power shortages(DUMSOR)
3. Restoration of Investor confidence.

Between 2015 and 2016 when Ghana went to the IMF under John Mahama’s administration, there was nothing like COVID-19 or the Russia-Ukraine War. Fact is Fact.

Mahama’s inability to deal with the domestic economic crisis despite massive borrowing amidst the DUMSOR sent Ghana to IMF.

However, according to the International Monetary Fund (IMF), Akufo-Addo’s Government is seeking IMF support largely because of the :
1. Impact of the war in Ukraine
2. Lingering pandemic(global COVID-19)

It is very interesting to note that, in the case of Mahama’s administration, it was rather IMF which presented a Programme to Ghana. John Mahama NEVER went to the IMF with Ghana’s own economic programme.

Ghana is not the only Country under the prevailing global economic crisis that has gone to IMF for support. African economic giants such as Nigeria, Egypt and Ivory Coast have all gone to the IMF because of the impact of COVID-19 and Russia-Ukraine War.

The IMF has approved three loans to Egypt worth a combined US$20 billion to mitigate the effects of COVID-19 and Russia-Ukraine War.

IMF again approved US$3.4 billion emergency loan for Nigeria in order to assist the Country to tackle the huge impact of the COVID-19.

Therefore, it is a complete joke for the NDC and some elements within the NPP to conclude that the Economic Management Team of Akufo-Addo’s has failed to deliver.

The Economic Management Team was very determined to use homegrown policy such as E-levy with the support of US$1 billion syndicated loan agreement from the foreign banks to deal with the impact of the Ukraine War.

How do you then entirely blame members of the Economic Management Team of Akufo-Addo’s Government? Certainly such an individual must be practicing politics of convenience and hypocrisy.

Anyone is at liberty to pursue his or her presidential ambition but it would be politically nuisance and joke for anyone to attack Dr. Mahamudu Bawumia, Alan Kyerematen, Dr. Owusu Afriyie Akoto and other members of the Economic Management Team of Akufo-Addo’s Government on the basis that, NPP Government is heading to IMF because the collective decision of NPP Government to go to the IMF is anchored on reasons completely different from that of John Mahama’s own in 2015/2016. 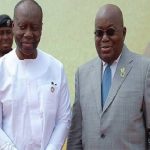 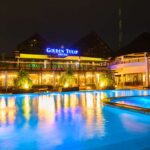