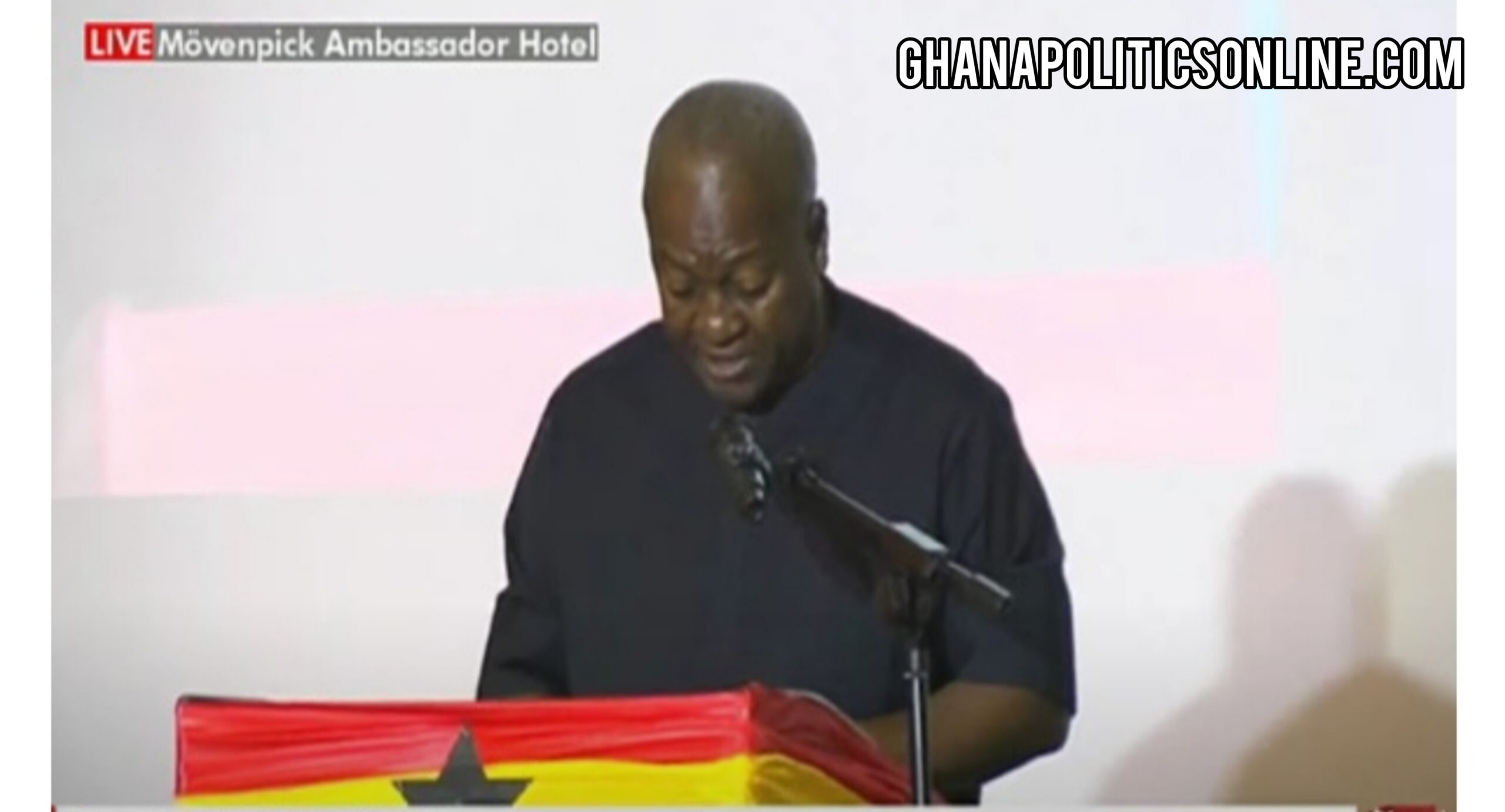 The Presidential Candidate of the National Democratic Congress (NDC) visited the family of the deceased on Monday, February 15.

It is unclear what led to his demise.

“Former President John Dramani Mahama visits the family of the late Mohammed Gorka, who until his demise on Saturday was a member of his security detail,” a message from Mr Mahama’s office said on Monday.

It added “May his soul Rest In Peace.”