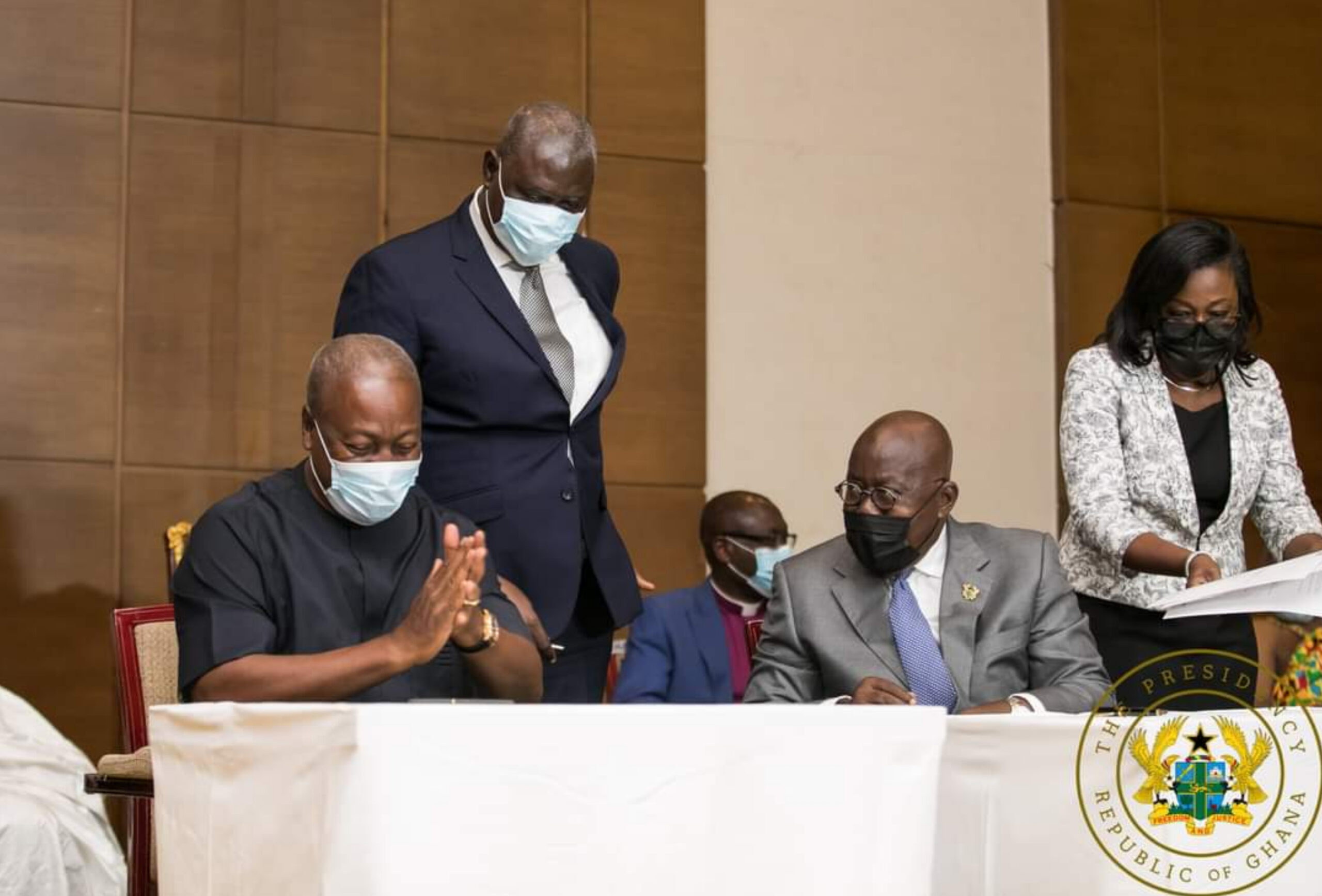 In a 12-page response, the lawyers for President Akufo-Addo prayed the Supreme Court to throw out the pleas of the Petitioner.

According to Akufo-Addo, Mahama’s petition “does not measure up to the legal criteria for an action”.

John Mahama wants the Supreme Court to order a rerun of the election and to also restrain the New Patriotic Party’s presidential candidate, Akufo-Addo, from describing himself as the president-elect.

But Akufo-Addo in responding to the Court said:

“The election petition does not disclose any attack on the validity of the election held throughout the 38,622 polling stations and 311 special voting centres or any of the processes set out in the paragraphs 3 and 4 (supra)

“In point of fact, Petitioner only devotes an overwhelming portion of the petition (30 out of 35 paragraphs) to weak and inconsistent complaints about the “declaration of the winner” of the election by 1st Respondent, and the remaining five(5) paragraphs to empty allegations of “wrong aggregation of votes” and “votes padding,” which collectively involve about 6,622 votes- an amount patently insignificant to materially affect the outcome of an election in which 2nd respondent defeated Petitioner by we’ll over 500,000 votes”.

In a related development, the first Respondent in the case, the Electoral Commission has also filed its response.

The EC, through its lawyers, also denied any wrongdoing and asked the court to dismiss the petition “for not disclosing any reasonable cause of action”.

The case will be heard from January 14, 2012 and judgement is expected to be delivered by February 10.