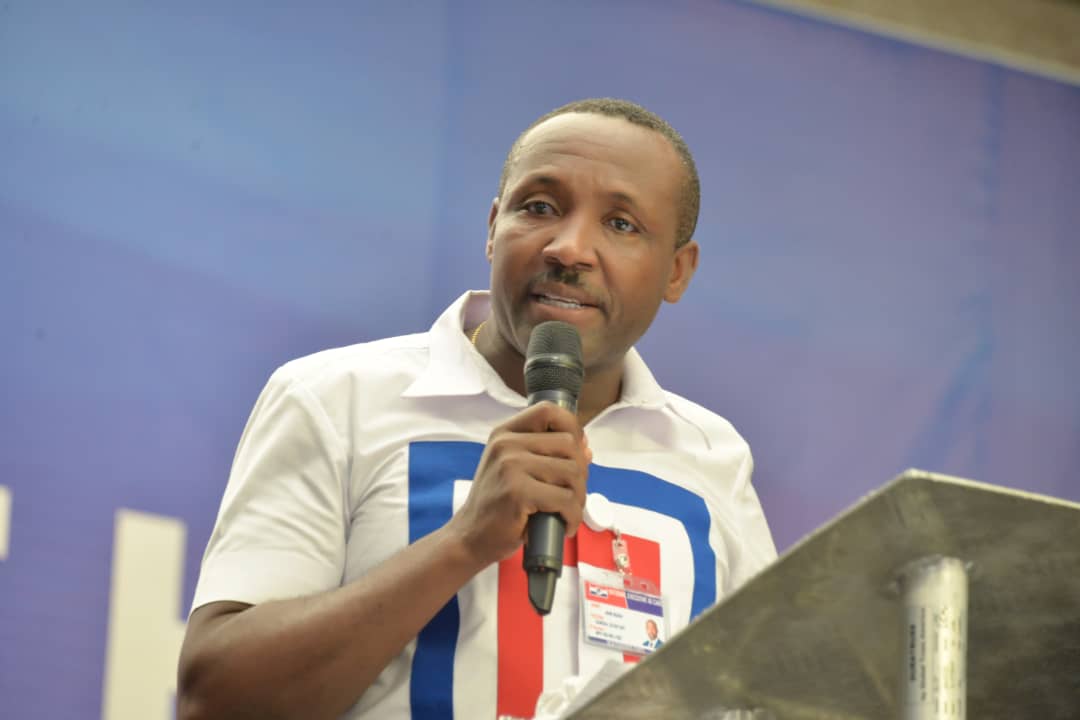 National Organizer of the National Democratic Congress (NDC), Joshua Hamidu Akamba has said former president, John Dramani Mahama will not heed to calls by the General Secretary of the New Patriotic Party (NPP) to apologise for some comments he made regarding the just-ended voter registration exercise.

Mr Akamba insisted the former president will continue to expose what he called the wicked agenda of the NPP against some tribes in the country.

John Boadu in a press conference demanded an unqualified apology from Mr Mahama over his alleged ethnocentric comments during the registration exercise.

The NDC flagbearer in a Facebook Live interview in Kete Krachi in the Krachi West District of the Oti Region as part of his tour of the Region on Sunday, August 9, admitted the just end Voter’s Registration exercise was successful in spite of NDC’s initially strong resistance to the process to compile a new voter’s register.

He said the exercise met NDC’s expectations since it captured over 16 million registrants stressing it is within the range that one would have expected.

But John Boadu criticised the former president for his quick U-turn and demanded him to render an apology to the general public because he earlier rejected the plan to compile a new roll.

Reacting to John Boadu’s comments, Joshua Akamba speaking on Onua FM’s ‘Yensempa’ Tuesday August 11 said the NPP only held the press conference to tickle themselves and tell “palpable lies” about the former president.

“Yesterday I listened to John Boadu and I wondered what kind of food he ate because he was confused and all the issues he raised were disjointed”.

“No wonder President Akufo Addo said he sees nothing wrong with the just-ended voters registration regardless of the severe brutalities meted out to some tribes and I am sure President Akufo-Addo has not seen what transpired at Nkwankwanta in the Bono region during the mop-up exercise as well,” he added. 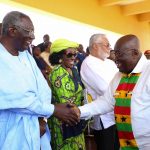