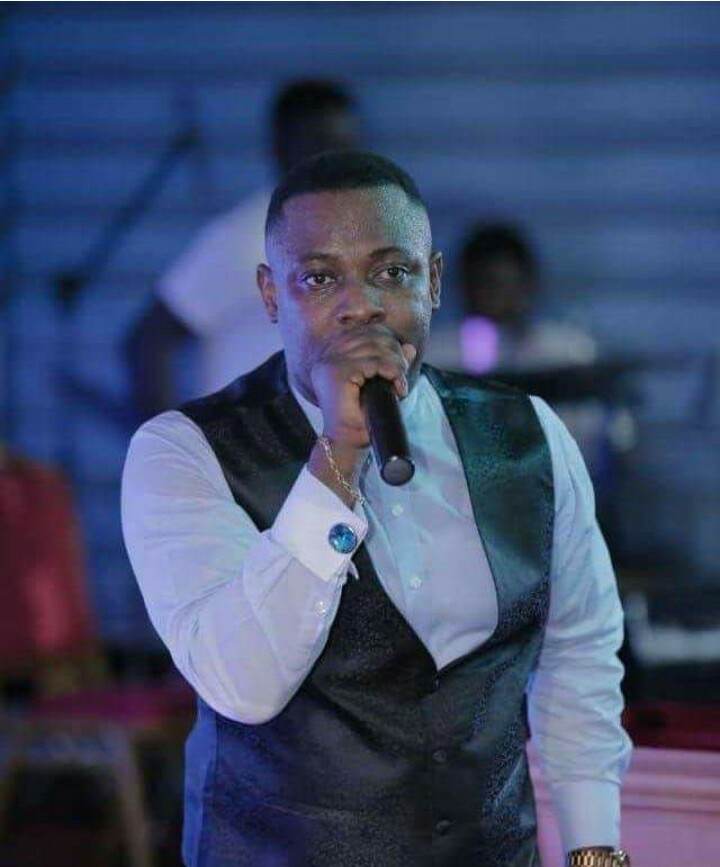 The Head Pastor and Founder of the True Word Fire Prophetic Ministry, prophet Nigel Gaise on Friday revealed, the governing New Patriotic Party ( NPP) will lose 2020 general elections to the ex-president, John Mahama of the opposition National Democratic Congress (NDC) should the latter decide to contest.

Speaking on Accra based Zylofon Fm, Prophet Nigel said God revealed to him more than seven times that in 2020 the ruling New Patriotic Party (NPP) led by His Excellency, Nana Akufo-Addo will lose the election and ex-President Mahama is coming back.

” I want to caution this new government that, the Lord has shown me. The Lord has revealed to me more than seven times that 2020 NPP will lose. The Lord told me ex-president Mahama is coming back ” he said.

It is recorded that, the opposition National Democratic Congress (NDC) led by the then incumbent president, John Mahama in the 2016 general election suffered a huge defeat by the governing New Patriotic Party led by Nana Akufo-Addo with the total votes of 4,701,162 representing 44.40% and 5,697,093 representing 53.80% respectively.

While many have blamed the loss on disloyal members mishandling campaign resources, others blamed the former president John Mahama and the people he appointed to advise him.

Though Prophet Nigel did not say what would be the cause, he advised the party to see their true prophets if they want to remain in power for 2020.

In a seperate Chat with Attractivemustapha.com (Mustapha Nii Okai Inusah) , he added that NDC will only lose 2020 if they dont present John mahama as thier presidential candidate