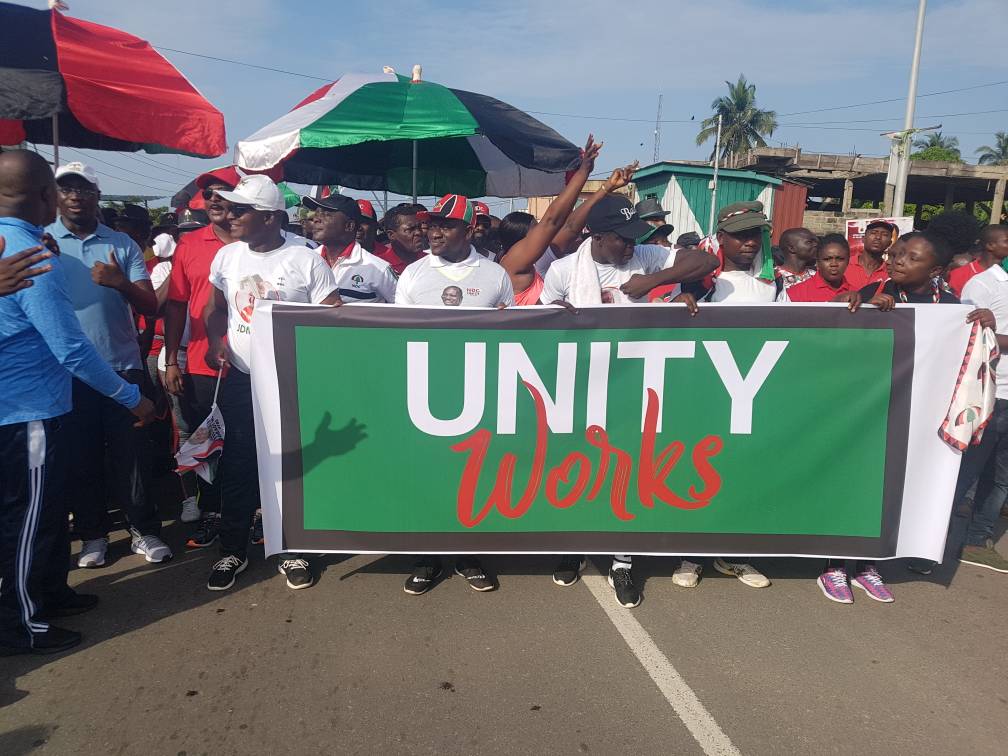 Former President John Dramani Mahama, has charged government to institute measures to cushion consumers against high fuel prices being experienced in the country.

Mr. Mahama, also criticized the NPP government for failing to fulfill its campaign promise of removing taxes to lessen the burden on citizens, and wondered why fuel prices are still high more than a year after the NPP took office.

He also mocked the Akufo-Addo government, saying it is now feeling the reality of governance vis-à-vis the utopian promises it made during the 2016 elections.

“When you are outside you think it is easy. I remember [them saying] ‘the money is there’. It is when you come into government that you realise that, yes, government has money but the demands on government on the various sectors are many”.

Mr. Mahama, further indicated that, Ghanaians are now witnessing how a family and friends government operates, as government is filled with cronies and persons with blood ties to the president.

Mr. Mahama, also criticized government for implementing a broad Free Senior High School (SHS) policy in a haste which has resulted in the programme taking all government resources and stifling other developmental projects.

He was speaking at the latest in the series of National Democratic Congress (NDC) unity walks in the Eastern Region, where he reminded the Akufo-Addo government of its promise to relieve Ghanaians of such burdens.

“We were told that it [petrol] was too expensive and that 50 percent of the petrol was made up of taxes alone and that when they win and come into office, they would remove the taxes so that petrol will [be cheaper]. Today petrol is selling at GHc 22 per gallon.”

Mr. Mahama, warned government about the dire consequences of high fuel prices, especially Liquefied Petroleum Gas (LPG) and demanded government’s intervention else consumers could be forced to use charcoal which will lead to more destruction of the environment.

“I am even more concerned about LPG, because LPG was about GHc40 before December 7. Today LPG is more than GHc80. What it means is that for those who cannot afford LPG, they will go back to using charcoal and we all know the implications of using charcoal. When you use charcoal, it degrades the environment and so government should do something about the price of LPG particularly,” the former President stated.

Mr. Mahama, further called on the government to do more to relieve consumers of the pressure.

“We [the NDC government] managed to stabilize the price of fuel in 2016 before we left. Even though we had deregulated, we found a way of making sure that prices remained stable. Now the extent to which [the price of fuel] keep going up is a worry, and so I think it is something that government should look at.”

On governance, the former President, said the Akufo-Addo government is now feeling the reality, hence its failure in fulfilling its campaign promises.

According to him, the NPP claimed prior to the 2016 general elections that there was enough money in the country for the then NDC government to solve all developmental challenges.

He pointed out that contrary to the lofty promises made by the NPP, they have achieved little after one year in office having experienced the pressure and demands on scarce resources.

“When you are outside you think it is easy. I remember [them saying] ‘the money is there’. It is when you come into government that you realise that, yes, government has money but the demands on government on the various sectors are many”.

According to him, individuals who cannot meet the financial requirements must be identified and the Free SHS programme designed to meet their needs and “we must adopt a system where those who can afford to pay are able to pay” to free up the burden on the countries resources to be allocated to critical sectors.

He was concerned that the problems associated with the Free SHS policy will escalate because in subsequent years it will be expanded to cover continuing students and more funds will be needed to sustain the programme.

For him, a stakeholders’ conference and review of the Free SHS programme will “free up space for them to be able to put money into their One-District-One-Factory, One-Village-One-Dam”.

Saturday’s Unity Walk in Somanya is the 5th in the series after similar exercises were held in the Northern, Greater Accra, Central and Western regions. 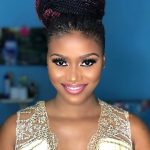