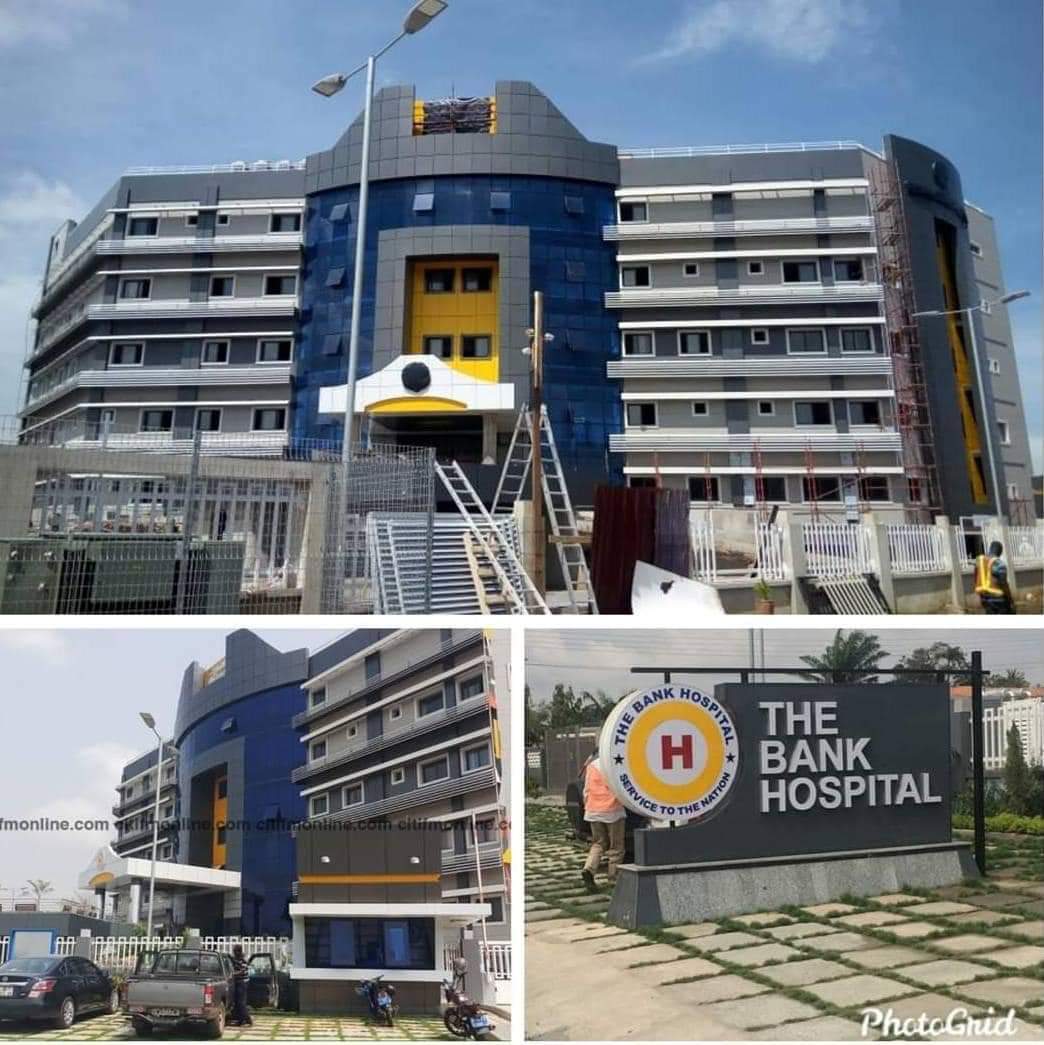 The University of Ghana Medical Center became center of controversy last year when there was intense pressure on the government to open the health facility for operations,as the nation’s health infrastructures were not enough to accommodate the increased patients cases.

The health ministry then gave a lot of excuses that the health facility was not adequately equipped and prepare to be opened, however many saw this as just political game, as it will be a credit to the past John Mahamah administration that initiated the project.

The situation currently under covid19 has been a blessing as the facility has been designated as one of the high risks treatment center of the covid19 disease.

Just recently the current health minister Hon Kwaku Agyemang Manu was admitted at the centre for contracting the disease. News sources has revealed another cases of two government officials in the person of Ministers of Education, Hon Matthew Opoku,the Manhyia south MP and Minister of Regional integration, Hon Dan Botwe MP for Okere.

The University of Ghana Medical center and the Ridge hospital are part of the John Mahama legacy projects in the health sector that is saving lives of covid19 patients including some ministers of current government.

Many are asking why was the government playing party politics with such an important national asset that is now timely saving lives? A case of the “rejected stone becomimg the headcorner stone”