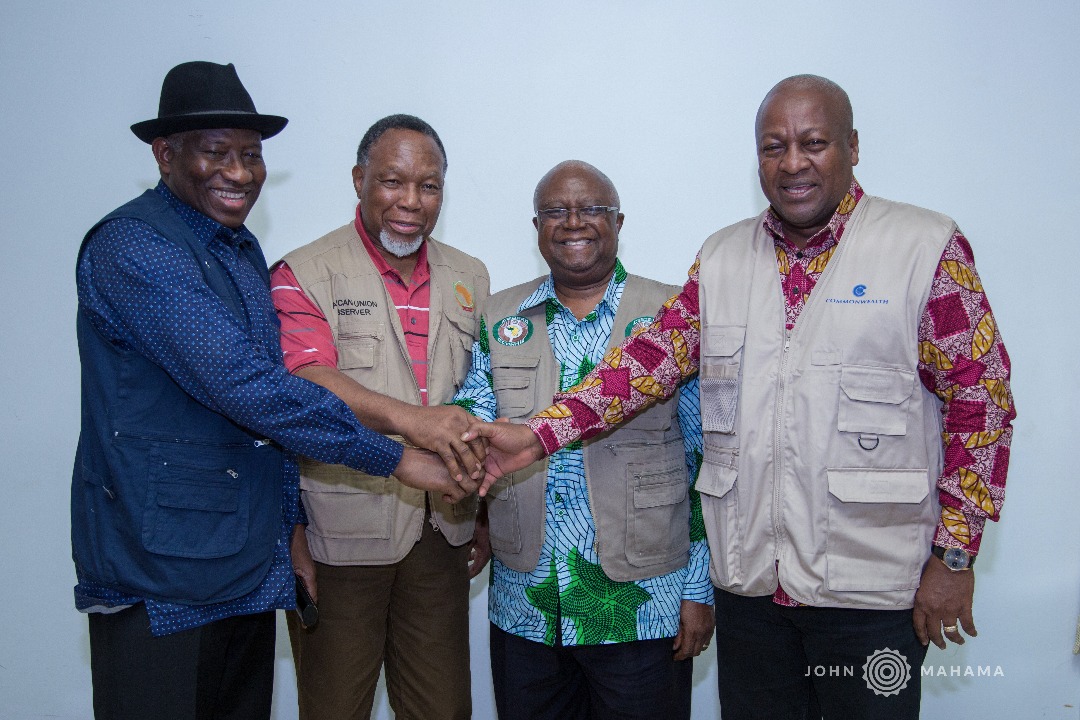 The leaders reviewed and discussed the security situation, preparations by the National Electoral Commission, concerns raised by the various political parties and their candidates and the issue of a ban on vehicular movement across the country on Sierra Leone.

Sierra Leone votes
On Wednesday March 7, Sierra Leone is heading to the polls as the second of President Ernest Bai Koroma’s constitutionally mandated two terms comes to an end.

The ruling All People’s Congress (APC) party and the Sierra Leone People’s Party (SLPP) have always dominated politics since Sierra Leone gained independence from Britain in 1961.
But two new political parties upset the political dynamics and support bases of the SLPP and APC when they joined the 2018 presidential race