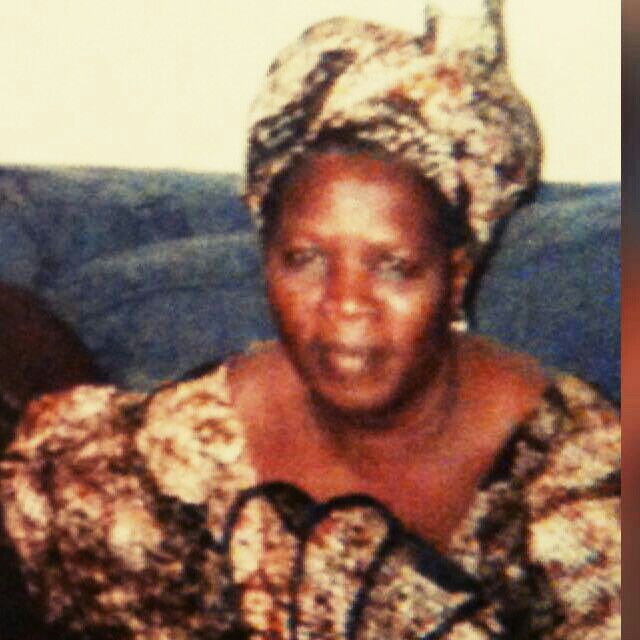 In remembering his parents, Thursday June 14, 2018, posted on his Facebook wall,”rest thee well, dad and mum. Forever in my thoughts”.

Abiba Nnaba Mahama, mother of the President, died dawn of Wednesday June 14, 2016 during his tenure as President at the SSNIT Hospital in Accra after a protracted ailment.

The late Nnaba Mahama who was a devout Muslim was buried on the same day in line with Islamic tradition.