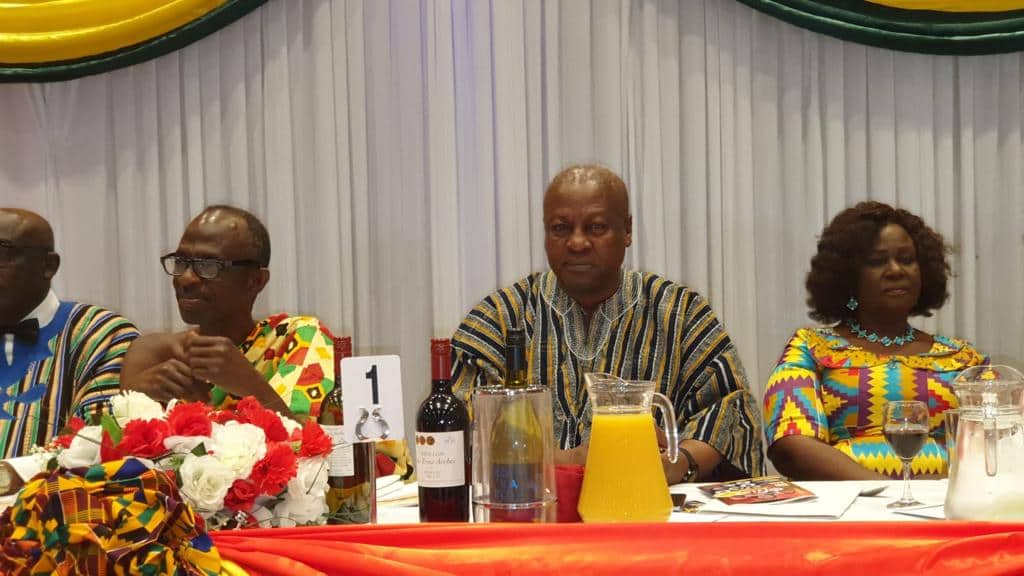 The former president, at a stakeholders’ engagement with members of the Christian Council, questioned the need for the 21-member Eminent Advisory Committee.

He argued the Inter-Party Advisory Committee (IPAC) is already available to the EC.

Mr. Mahama is also concerned about the membership of the committee.

According to him, representatives of the Christian Council being on such a committee is not advisable.

The political parties, according to the NDC leader, go to the Christian Council to settle issues between them when the political atmosphere becomes charged.

It is therefore not strategic for its members to be advising the EC on its actions at a time when the EC is making some introductions into the system which he says “could be the subject of disagreement.”

He believes members of the Christian Council should not be part of these decisions so when disagreements about them come before the Council, they can be neutral in the hearings.

A lot of other issues are of concern to the opposition leader which he says he will bring up later.