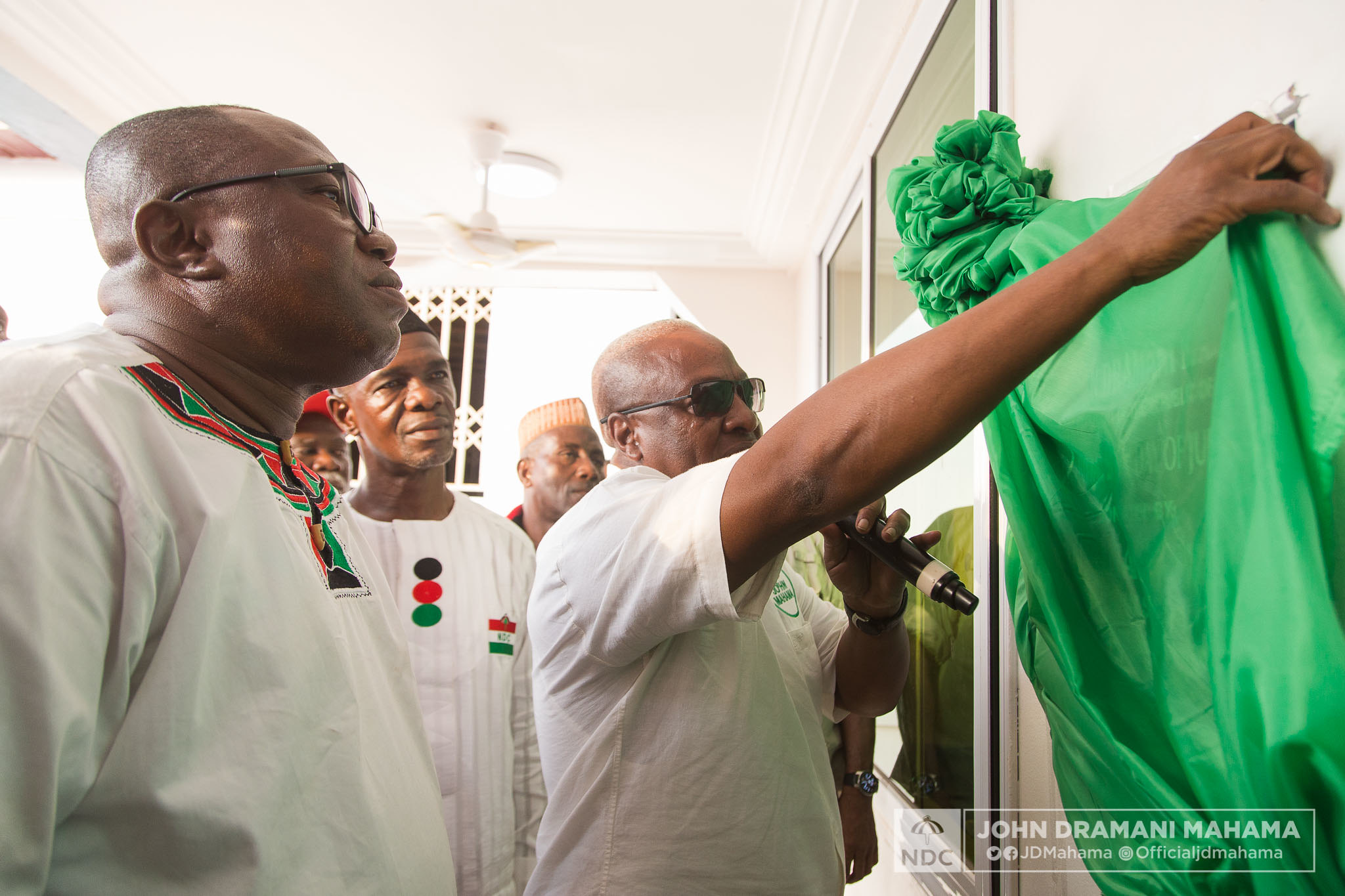 The flagbearer of the National Democratic Congress (NDC), John Dramani Mahama, has promised to provide all the six newly created regions with a regional hospital each when he wins the 2020 elections.

“It has remained our policy as NDC that every region must have a well-functioning regional hospital. When we assume government in 2021, therefore, I want to promise you the people of Bono East Region and all the other five newly created regions, that we shall begin the construction of six new regional hospitals in the regions”, Mr. Mahama announced.

He was speaking at Techiman after the inauguration of an office complex for the Bono East Region of the NDC.

The former president noted that the NDC has never been a party that lies to the people.

“We don’t make wild promises we know we cannot and would not be able to fulfill”, he noted, adding that “my promise of new regional hospitals will be fulfilled.”

President Mahama is on a two-day working visit to the Bono East Region to interact with the chiefs and people, and thank the NDC supporters and delegates for their endorsement of his candidature to lead the party.

He assured the chiefs and people that the NDC will not forget its development-oriented philosophy when it wins the elections, but will rather focus on a more rapid development of the country’s social infrastructure.

The Leader of the NDC also urged the newly elected Bono East Regional Executives to work hard and ensure that the party wins all the parliamentary seats in the new region.

The new Bono East Regional Office was donated by the Regional Chairman, Unas Owusu, to the party.

President Mahama also presented two vehicles to the region to help with their operational and administrative works.

“I expect that the vehicles will be well maintained and used for the purpose for which they’ve been presented”, he advised. 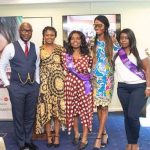 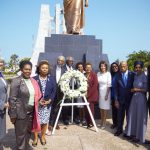