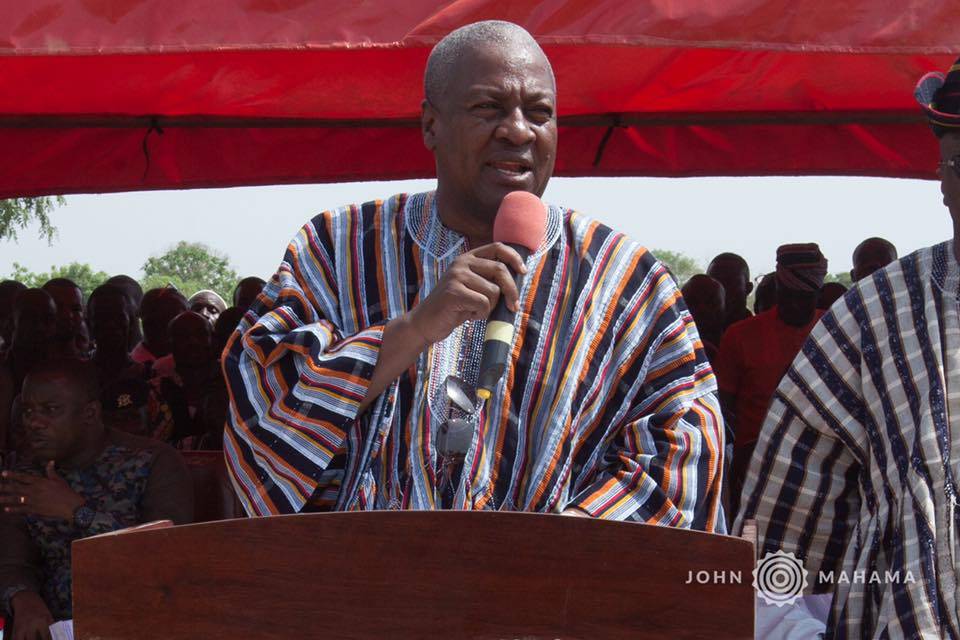 Deputy General Secretary, Koku Anyidoho explained that, a flagbearer ceases to be leader when the party loses an elections.

National Executive Council of the NDC amended the party’s constitution and made Mr. Mahama then flagbearer leader.

The General Secretary of the NDC in declaring former President Mahama as leader and flagbearer of the NDC quoted article 26(1) of the NDC to support the decision by the executives.

Koku Anyidoho bemoaned how some members of the NDC fired salvos at him for not recognizing MR. Mahama as leader of the NDC.

The action of such members he noted is borne out of ignorance since it is stated clearly in the NDC’s constitution.

“I don’t understand why people attack me when I say former President Mahama is not leader of NDC. It is in the party constitution, I’m not making it up” he stressed.

Koku Anyidoho is convinced with the introduction of the National Institute of Social Democracy School, such members will be educated. 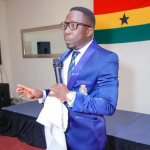