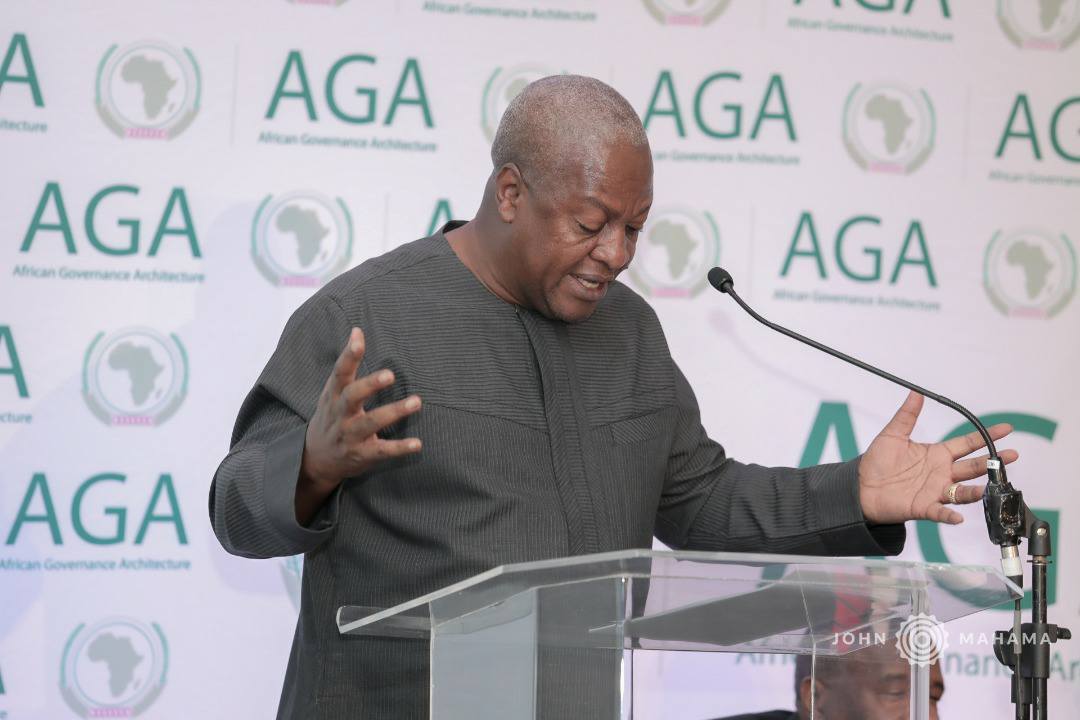 An Islamic cleric noted for accurate predictions and also credited for predicting the 2020 elections in favor of the then opposition New Patriotic Party, Mallam Shamuna Uztaz Jibril, has once again predicted that former President Mahama is likely to win the 2020 election.

According to the well-known spiritual hacker in an interview with Ghanapoliticsonline .com, indicated that though the NDC is yet to elect its flagbearer for the 2020 elections, he will eventually be the leader and his presence will pose a serious threat to the governing NP –

The soothsayer explained that “Based on my spiritual calculations, he [John Mahama] will win the primaries with an unexpected margin of votes and will have a mysterious reception in the party . . . and also coming with a full force to the presidential election.”

“What I mean by serious threat is that anything can happen. Thus, the election is not going to be easy for the ruling party as it was in 2016. That is to say he will not be seen as opposition candidate. There will be serious struggle between him and the incumbent,” he added

Mallam Shamuna Uztaz Jibril however failed to predict a victory for John Mahama – “As to whether he is winning or losing the 2020 elections, is not the focus of attention now, I will present that one later.”