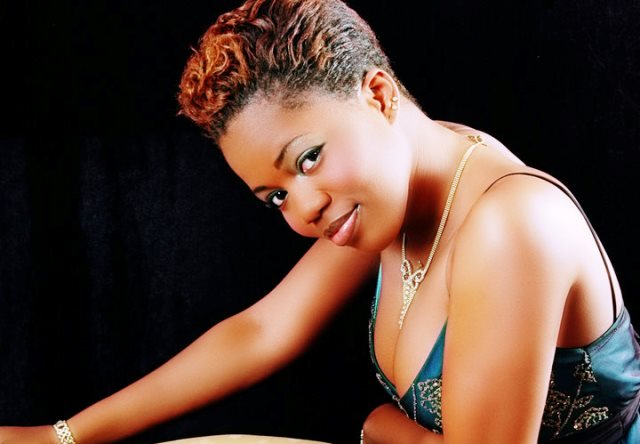 Sultry songstress, Mzbel, who was reported to have joined a celebrity campaign group called Celebrities for Mahama, has finally come out to properly endorse John Mahama – insists that, “John Dramani Mahama deserves a second term.”

Speaking to GhanaPoliticsonline.com, she said that the president has done a lot for the people of Ghana and so, should not be denied a second term in office. “Grab a copy of the Green Book and look at the accounting to the people’s tour. These are all evidence-based revelations that tell the president has really worked and deserves to be given the opportunity to continue the good work” she said.

“We are in this country. We saw NPP when they had power, and we know what they showcased to the world that they have done. We have seen what a gentle humble Mahama has also showcased. considering NPP’s 8 years to Mahama 4 years, you can never tell me Mahama doesn’t deserve a second term” she opined. The controversial musician promises her fans to expect her two songs which will be officially released soon. 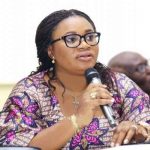