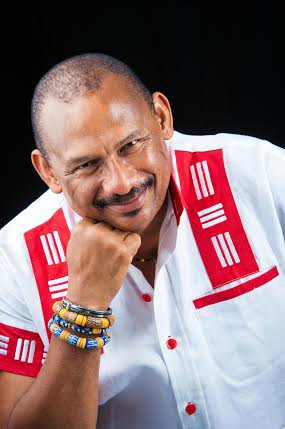 Speaking to Ghanapoliticsonline.com about election 2016, Ben Brako said that President Mahama is developing the country and has achieved a lot in just four years therefore he believes when President Mahama gets four more years he will do more.

He also mentioned that, one thing that amazes him is the fact that everything President Mahama lays his hands on is executed to perfection.

With just about three days more to the elections, Ben Brako said that although his endorsement might seem a bit too late to many, he feels and thinks it’s never late .

As to why it has taken the veteran too long to endorse Mahama, he said that he hasn’t been around throughout the campaign season and also due to the fact that he needed to monitor messages all candidates have for Ghanaians hence his delayed endorsement. 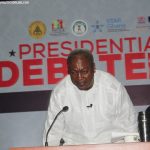