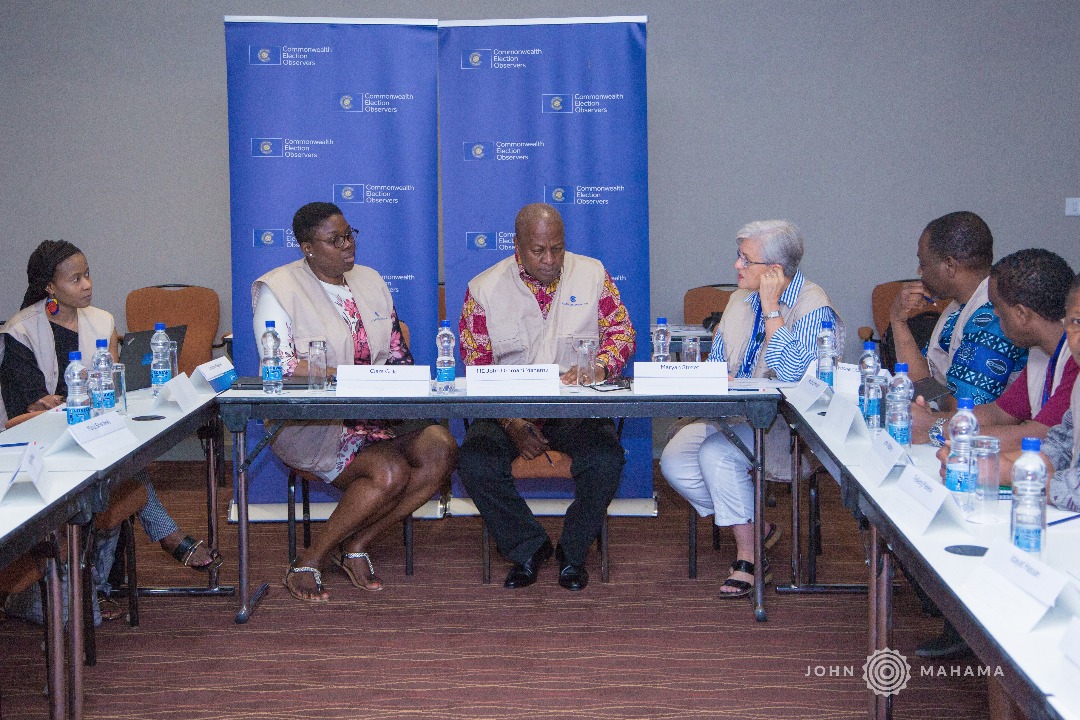 Former Ghanaian President and ECOWAS elections observer, John Mahama has denied claims that he is was part of a ploy to rig the Sierra Leonean general elections for a particular candidate.
He said he delivered his duties professionally and had no interest in the outcome of the elections.

Sierra Leone’s governing party, the All People’s Congress (APC), had accused Britain and the observer mission of spearheading an international conspiracy to effect regime change by rigging the elections in favor of the opposition party leader, Julius Maada Bio.

But in a statement released on Facebook, Mahama said, “International Observers have no capacity to change the will of the people, in any election. I, John Dramani Mahama, have no interest in who governs the people of Sierra Leone.”

READ OUT THE FULL STATEMENT BELOW

If my presence, in the midst of a volatile and violent situation, at Goderich during the first round of voting to prevent what would have clearly marred a beautiful day of election, or my actions in conducting my mandate as head of my mission has so angered some people so much, as to throw such accusations at me, I can only respond that, I wish Sierra Leone well and that on this exhausting mission, I put my best experience at the service of that nation’s democracy and I pray that the in the end, whoever emerges as leader will continue to consolidate this process and continue to build on the good works of his predecessors. 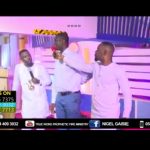