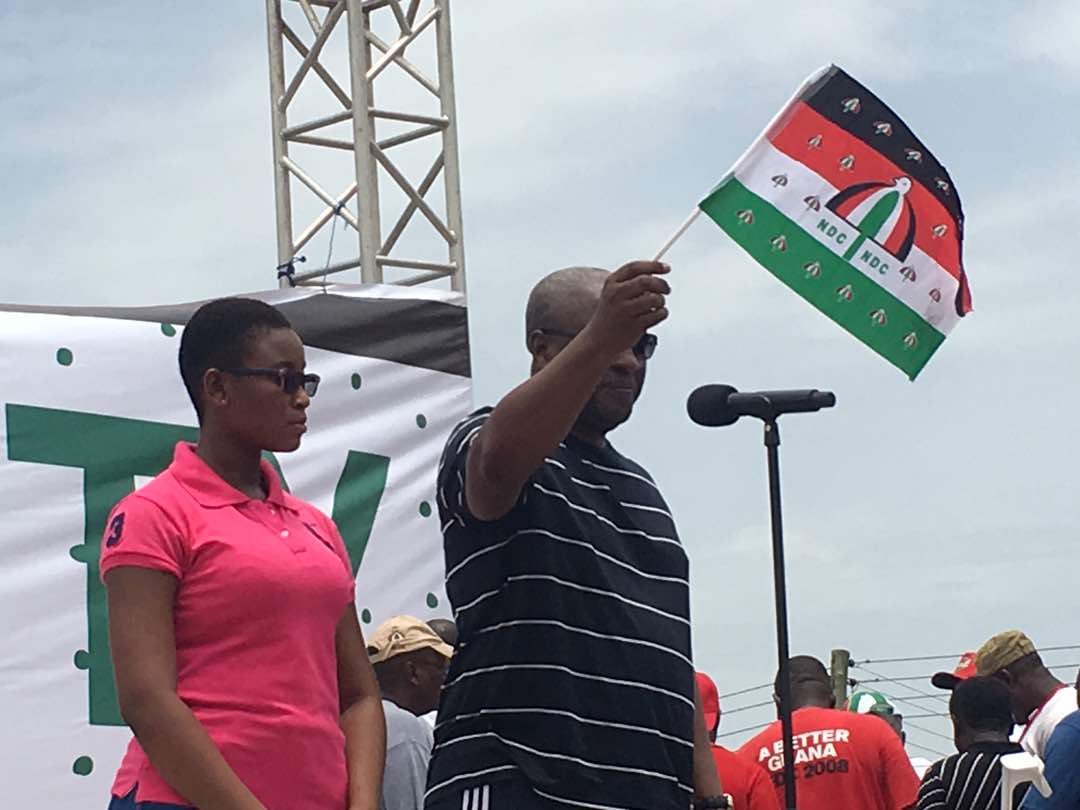 President John Mahama has slammed comments by the Minister of Lands and Natural Resources that he is a conman.
Mr Mahama was labelled as conman by the Minister after he criticised the Akufo-Addo administration’s use of the military in the fight against illegal mining (galamsey).

“It is true that if we don’t do something about it, it will destroy the environment. But we need to apply wisdom because we’ve chased young people involved in illegal small-scale mining with soldiers in the past in this country, but it didn’t work,” Mr Mahama said last Saturday at the NDC’s unity walk in Kumasi.

Mr Amewu reacted to the ex-president’s comments by warning small scale and illegal miners that they should not believe the words of Mr Mahama because he is a con man.

“He cannot address the problems [illegal mining]. I’m telling the small-scale miners that this gentleman is a con man. He’s deceiving them and if they dare go in for him just because of galamsey, this country will come down.”

However, spokesperson of Mr Mahama, Joyce Mogtari, believes the Ministers comments were unfortunate and is demanding an apolgy.

“I find the comment most unfortunate, I do believe that they probably didn’t listen to the former president’s comment and I do think that in any lingua franca, any leader who uses words such as ‘conman’ and what have you, is most disrespectful and unfortunate especially of the calibre and level of a minister of state,” she told Joy News.

In a separate interview, he told Accra-based Citi FM that the ex-president’s pro-galamsey comments were taken out of context.

“Let’s put the comments of former president John Mahama in proper context. He spoke extensively from his experience as one who worked at attempting to eradicating the menace of galamsey. He mentioned that instead of the ad-hoc measures being used, it is important to find a more sustainable approach,” she said.

She also accused government of intolerance, arguing that Mr Mahama has a right to comment from his experience.

He said: “I find their intolerance most unfortunate. I think if anybody has any right to comment from his experience, it is the individual who has served in the highest office of the land… President Mahama touched on facts that these ad-hoc measures, shooting people, taking the lives of people, seizing equipment have in the past failed to work and that a more sustainable approach is required.” 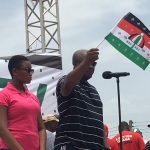 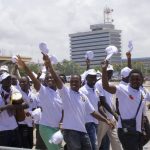