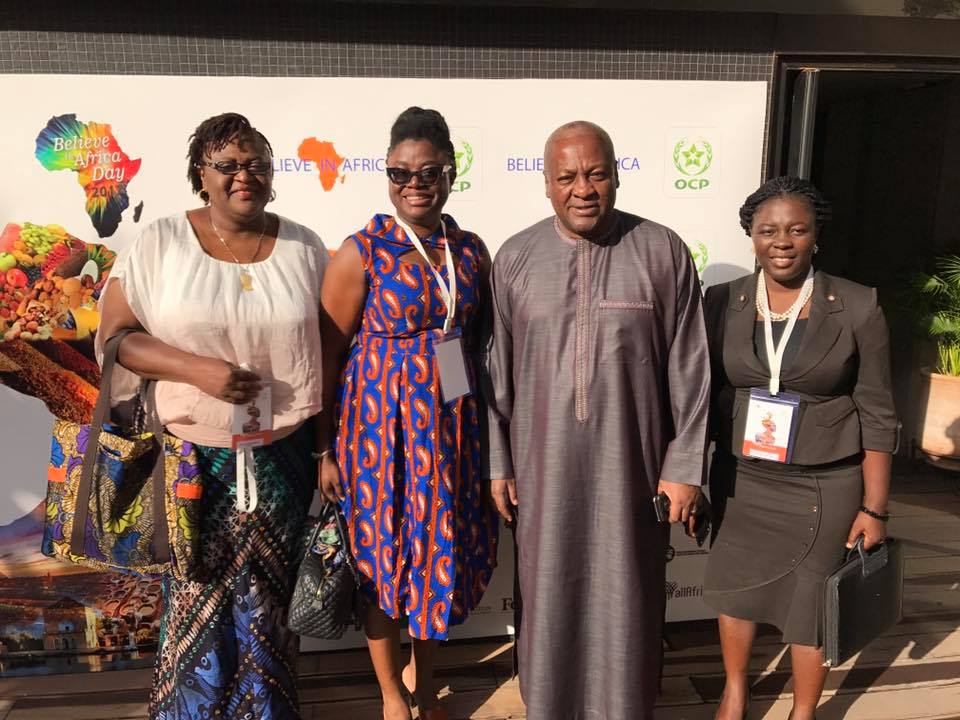 Former President John Dramani Mahama has made a case for governments on the continent to take an interest in empowering women in agriculture in order to achieve food security.
“Africa must achieve food security for its people by increasing agricultural productivity…This cannot be done without the active participation of the African woman,” Mr. Mahama said today while delivering the key note address at the ongoing Women in Agriculture Summit in Marrakech, Morocco.

With Africa’s population expected to grow astronomically, food security will be key on a continent with huge untapped agricultural potentials, the former Ghanaian leader noted.
Advertisement
Statistics project the bulk of the world’s population growth will take place in Africa by 2050. Analysts project that, of the additional 2.4 billion people projected to be born between 2015 and 2050, 1.3 billion will come from Africa, 0.9 billion in Asia and only 0.2 billion in the rest of the world.

According to the ex-president: “There is no lack of willingness to engage in agriculture by women” but observed factors such as male-dominated land holding systems and lack of access to finance for agricultural production among others, have limited the participation of women in the agric sector.

“The future of Africa lies in increased agricultural production” hence the call by the former Ghanaian leader for leaders on the continent to “lead the advocacy”.
“The empowerment of women is not a privilege; it is a right,” he stated.
The Believe In Africa (BIA) Summit has brought together about 500 delegates representing the diverse face of leading Africans in politics, business, regional/international experts in financing, technology and innovation, climate change and access to markets, including the voices of members of non-governmental organizations and institutions.
The Summit highlighted the pivotal role African women play, and contribute, in agriculture and sustainable development. 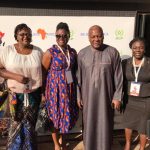