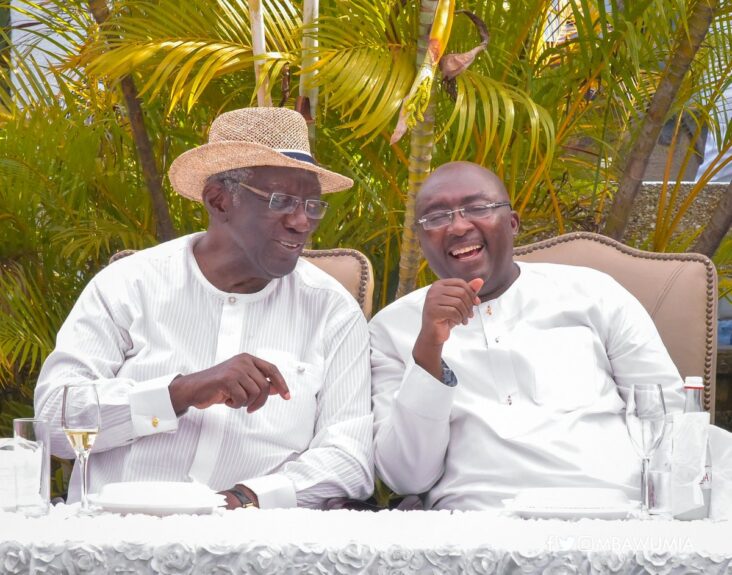 He also said one of the virtues of Bawumia is loyalty, which makes him stand out among his contemporaries.

Speaking at an event over the weekend to mark father’s day in the Eastern Region, Kufuor said Bawumia has become like a son to him ever since he became a politician.

“Let me single out one person; he is also a father, but I can claim that he happens to be my son too, and that’s the Vice-President sitting right by me,” the 83-year-old said. “In your narration, you said when the planners decided to invite the Vice-President, you learnt he had gone to the North for some duties, and you even doubted whether he would manage to come.”

“But you phoned him, and with his signature giggling, he said ‘if it’s JA Kufuor, I’m coming’. That’s so touching, very touching, but probably that’s how a son should behave towards a father. Sheer coincidence, but you may not know that I started being a father in 1963, and that happened to be the year the Vice-President was born.

“We’ve related so beautifully. It is not just for this occasion, but once I noticed him, he became like a son. And he behaves like a true son, very loyal. So, when I heard the narration that when you phoned him, he said ‘if it’s Kufuor I’m coming’, I pray for the Vice President, may God bless him,” Kufuor said.

The Vice President Dr. Bawumia is one of the leading contenders to lead the ruling New Patriotic Party (NPP) into the 2024 general elections.

Many pollsters and political pundits have forecasted that Dr. Bawumia will eventually win the flagbearer elections and represent the party as the first Muslim candidate. 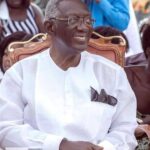