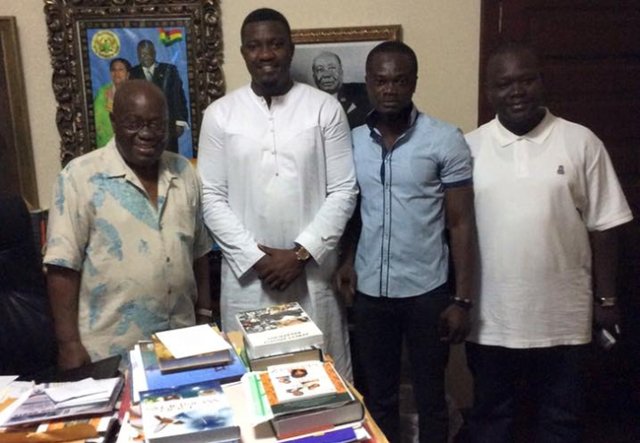 Last week, the fine actor tweeted that: “I have nothing against Nana Addo, but I only see one person being sworn in come January 2017 and it’s not him (Nana)”.
Harmless it might seem; but the comment by John, who is known for his roles on screen and not politics, has triggered a wave of uncomfortable debates between John and the party Nana Akufo-Addo leads, the NPP.

Francis Asenso-Boakye, clearly not finished with John yet, was back on Facebook to give the actor evidence of the meeting.

He posted a photograph of Nana Akufo-Addo, John Dumelo and himself with a fourth person.

“Let me reiterate the words of Nana Akufo-Addo to you: be a good role model!”

John, who was also not ready to go down easily, tweeted shortly after that: “Do we pose and take pictures if we met secretly? I met Nana in 2014 and I’ve met JDM. #ichosejdm”. 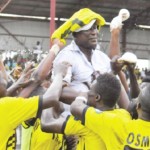 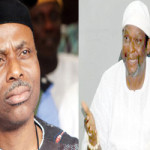