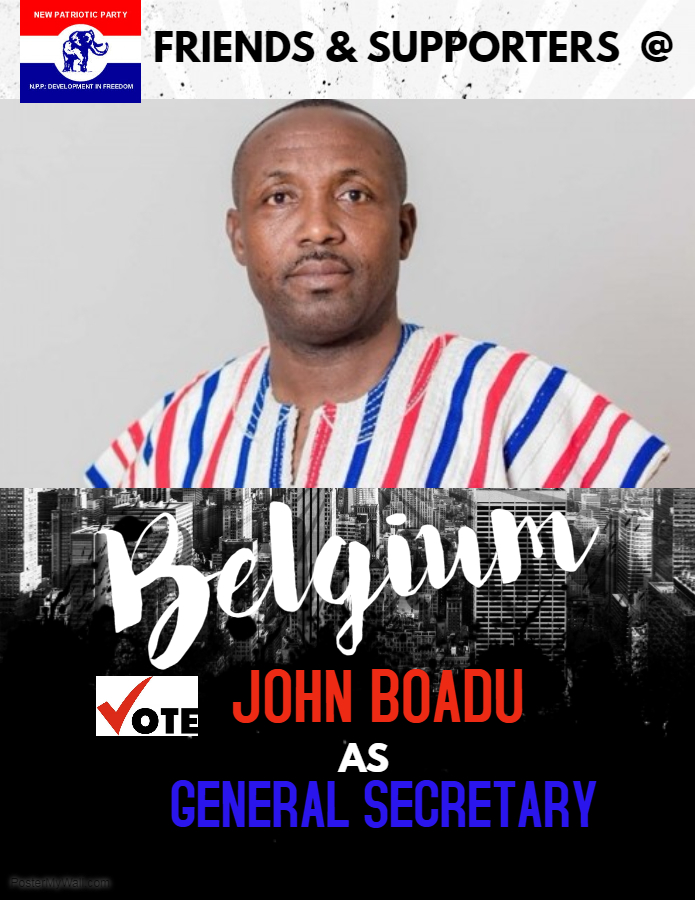 Learning to control our speech will enable us to transform our country into a community that respect the shared humanity of all especially, during crisis period such as this (covid-19 pandemic).

Speaking and thinking ill of your political opponents and people who do not agree with your policies and actions in the worst possible way, insulting and spreading falsehood which harm the reputation of your opponents and critics- these activities are widespread among your party folks that you no longer attract the public’s notice at all. Those practices provoke a cynical disregard of human decency, they only cultivate our suspicion of each other and create unnecessary tension within the political space.

A loose tongue is like an arrow. Once it is shot, there is no holding back. The book of Psalms say; “who desires life? Keep your tongue from evil and your lips from guile”.

In an environment awash in corrosive mistrust, a lack of confidence in our political leadership, divisiveness as a result of your government’s governance style, there is a little hope of establishing real community until we learn to speak a new language- one of responsibility, maturity, decency, kindness and compassion.

Rather than insulting political parties, their leaders and members, joking with and over serious national issues and spreading falsehood to make your political opponents look bad, you can devise emphatic explanation for why your government has failed abysmally and why the economy is collapsing. Rather than repeating your useless jokes and insults, you can focus your attention on the shared humanity of all people. Rather than preaching divisiveness and hatred, you can speak to your political opponents and critics, out of love and a desire to live in a shared community together. By learning to channel and control our speech, we can help transform our country from one of isolation and cynicism to one of community and trust.

Mr Boadu, where have you dumped those enviable values which made you attractive to al, including your political opponents? You now acting like a spoiled irresponsible child. Our political discourse has become deeply degraded because of such careless and irresponsible utterances. Try to overcome this vulgar vanity.

Mr Boadu, it is clear that you and your party are only interested in retaining power on a stolen mandate and this is one of the odious antics of a desperate General Secretary and his party to hijack power, not on the strength of performance, but on the strength of selfish propaganda, insults, intimidation and rigging. You cannot hold the NDC responsible for your abysmal performance and dwindled image. Your corrupt activities, nepotistic tendencies, incompetence and arrogance have put a big wedge between your party and the Ghanaian people. There is no doubt that your party will be roundly rejected in the December polls. We are confident that Ghanaians will bring back John Mahama and the NDC on the basis of their verifiable and multi sector record of achievement under John Mahama. Nothing can stop this torrential wind. 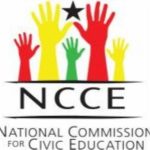