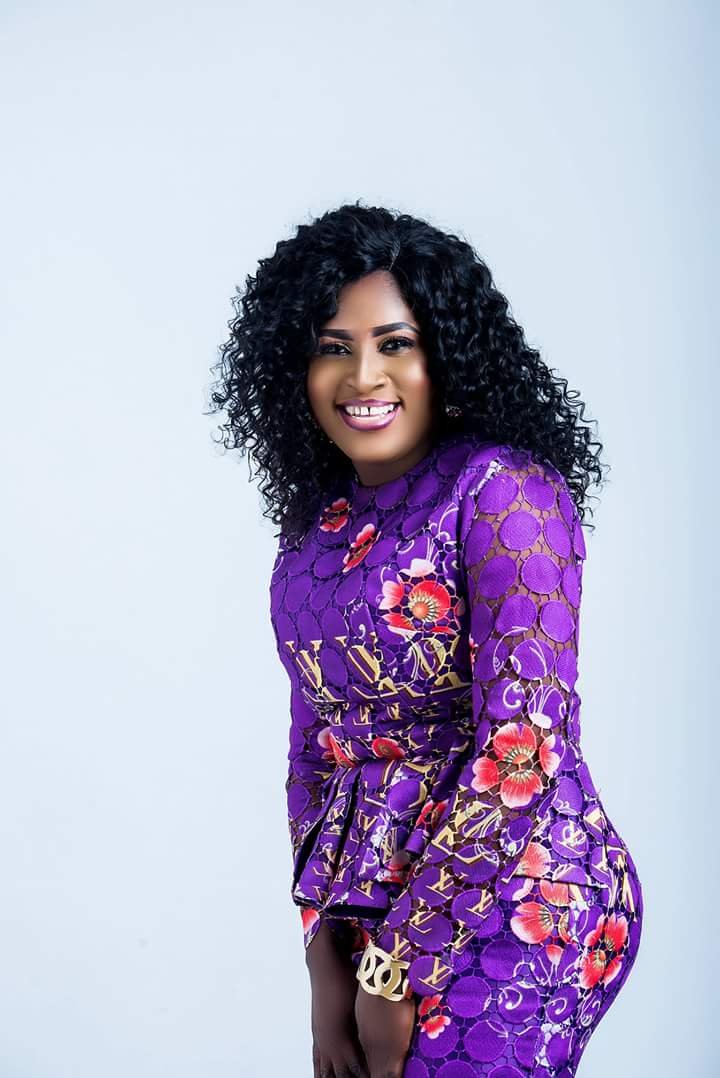 Gospel musician Patience Nyarko has said on Onua FM in an interview with Christian Agyei Frimpong that Joe Mettle doesn’t deserve the big accolades he’s being given, and that most of his songs are old Pentecost and Methodist music.

During a discussion on how to project the gospel music industry, she noted that even though Joe Mettle has been touted as the most sought-after gospel act in Ghana, she believes he has not yet gotten to that level.

“Joe Mettle has not gotten to where he’s being placed by the public. The way people are lifting him up there, he’s not gotten there yet,” she said.

According to the her, Joe Mettle does not even write most of his songs; and that a lot of his songs are sampled from old Pentecost and Methodist music.
Joe Mettle

“How many English songs does Joe Mettle have? Is it not Pentecost and Methodist songs th

at he sings? If these churches decide to stop people from singing their songs, what would be the fate of Joe Mettle?”, she asked.

This came up when the issue of language barrier came up in the discussion as a contributing factor to the low visibility of Ghanain gospel musicians on the international music market. Alordia, an event and music promoter had earlier said in an interview on the same show that what makes Joe Mettle more marketable on the international market is the use of English in his songs and the solid brand he has built for himself.

Responding to this, Patience intimated that Joe does not even have a lot of English songs and that most of his songs are sampled from old songs which are in the local languages.

She said it is not true that Joe is the only artiste in Ghana who has international appeal.

Listen to the audio of what she said below: