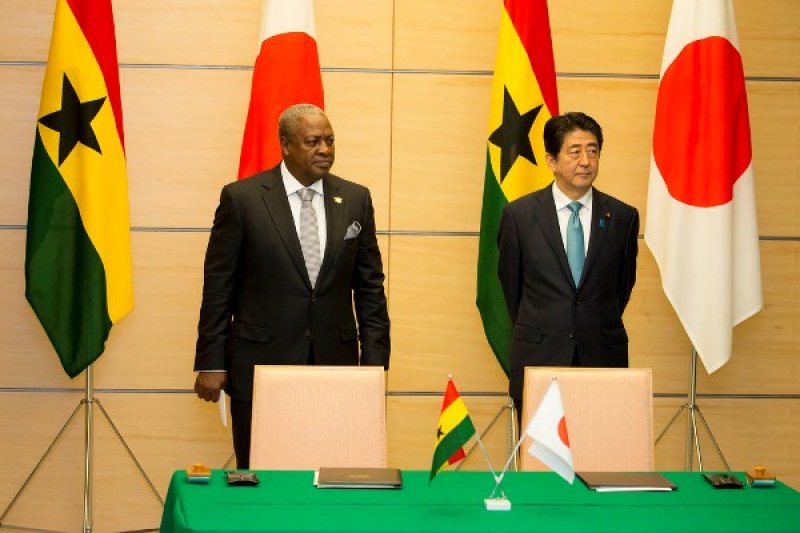 Japanese Government has agreed to construct an advanced medical centre for infectious diseases at the Noguchi Memorial Institute for Medical Research in Accra.

It has also agreed to construct a bridge over the Volta Lake in the southern sector as part of the Eastern corridor road network, and extend its scholarships to Ghana to improve the human resource potential of the people.

Agreements to that effect were Wednesday signed between Ghana and Japan as part of President John Dramani Mahama’s State visit to the Asian.

President Mahama said the agreements will go a very long way to advance the bilateral relations between the two countries, which said has been very strong over the years.

The new advanced medical centre is expected to help Ghana to further play a pivotal role in health research across the West African sub region.

Ghana has over the years played a key role in the area of health research with the establishment of Noguchi Memorial Institute for Medical research, which was instrumental in conducting several tests during the Ebola outbreak within the West African sub region.

President Mahama who finalised the deal with the Japanese Government underscored the sacrifices of Dr Noguchi while he was in Ghana conducting a research into yellow fever.

“The relationship between Ghana and Japan are based on very strong historical foundation, especially in relation to the sacrifice Dr Nugochi did in sacrificing his life during research into yellow fever in Ghana. I believe that this visit I have paid would move the relations between our two countries to even a higher level,” President Mahama said.

“We have agreed to continue our collaboration in the areas of improvement in healthcare, infrastructural development and economic cooperation. Ghana will remain an active participant in the TICAD process,” he assured.

He thanked the Prime Minister and the people of Japan for the announcement of the resumption of the YEN Loan which he said will begin with the construction of a bridge over the southern Volta River.

“This bridge is a part of our eastern corridor road network and we’ve been very critical in improving transpiration between the northern part of Ghana and the southern part,” he said.ghanapoliticsonline.com

Touching on the international front, President Mahama said “we both agreed that Ghana and Japan will collaborate in pushing for UN security Council reforms. In this regard Ghana at the next African Union summit will do everything possible to get the AU to get on board to push the UN reform”

Prime Minister of Japan, Shinzo Abe commended Ghana’s democratic role and contribution in ensuring peace in the sub region.
Earlier President Mahama and his wife, Lordina, paid a courtesy call on Japanese emperor, and his wife at their official residence in Tokyo. Emporer Akihito is the head of the Japanese imperial family and also the ceremonial head of the country. 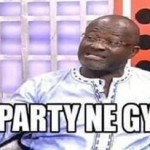