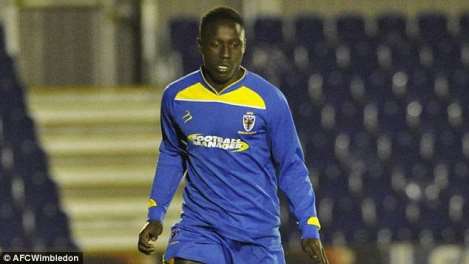 Former Liberty Professionals safest pair of hands, Daniel Agyei says discussions with Bechem United are underway but nothing concrete has been agreed

Rumours emerged that the 27-year-old goalkeeper has joined Bechem United following his decision not continue his adventure with Tarkwa-based side Medadema SC.

But in an exclusive with interview with Football Ghana.com, Agyei declared that nothing palpable has been agreed with MTN FA Cup winners.

“It’s true that we’re negotiating. They contacted me when I was about to leave Medeama, but I told them to talk to my manager because he sees to my welfare. I also discussed it with my manager to find a common ground, which we did.”

“They agreed to all our demands, but I’m dragging my feet a little because there’re some things I need to do before I can join the team in training. I want to go there with a free conscience that’s the reason for all these delays, but by next week if everything goes well I’ll be declared a bechem United player.”

Bechem United will compete in their first ever G6 tournament after placing sixth on the premier league log last season and preliminary stage of the CAF Confederations Cup after defeating Okwahu United 2-1 in last season’s FA Cup finals. 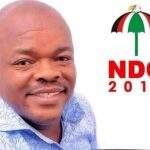